9 tips for effective collaborations between journalists and academic researchers

Architecture and Design Post-Pandemic: 19 Museums and Exhibitions that have Reopened to the Public

What do Frida Kahlo and Oprah Winfrey have in common with successful women? 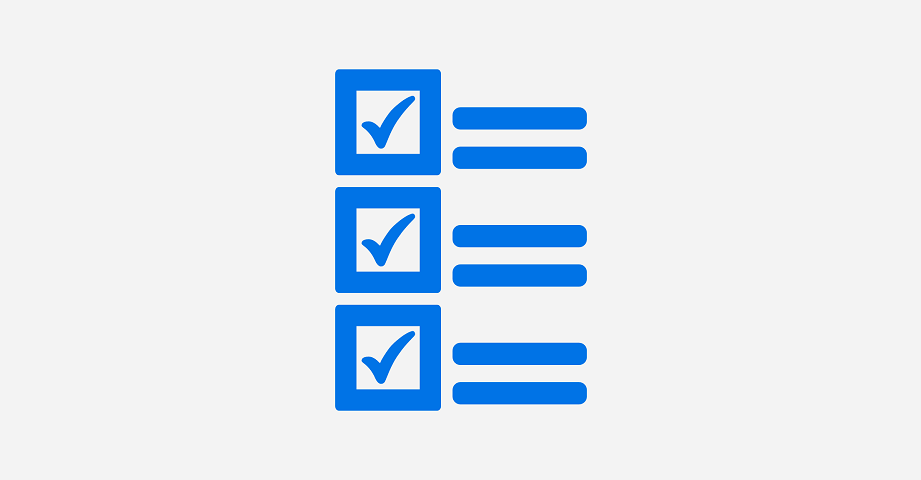 In 2013, Timothy McGinty, then the Cuyahoga County prosecutor, launched a task force to begin testing untested rape kits in the Cleveland area. From 1993 through 2011, about 7,000 rape kits had gone untested.

McGinty invited Rachel Dissell, then an investigative reporter with the Plain Dealer, and Rachel Lovell, a professor at Case Western Reserve University, to observe the task force’s work.

Dissell had reported on untested rape kits in Cleveland since 2009, while Lovell and other researchers were there to help prosecutors parse data and identify trends.

So did a years-long partnership between Dissell and Lovell.

The reporter and the researchers sat next to each other during task force meetings and compared notes. They asked each other questions that spurred new reporting and research directions. They met for dinner to process what they were learning. They explored themes and patterns across cases, like rapes alleged to have occurred near transit stations, which law enforcement officials had overlooked.

Their interactions throughout the 2010s informed both Dissell’s reporting in the Plain Dealerand Lovell’s analyses of task force cases. But it wasn’t until their March 2021 paper in the Journal of Contemporary Criminal Justice that they shared a byline.

We recently spoke with Dissell and Lovell to find out what they learned from each other and how partnerships like theirs can inform the public in ways researchers and reporters can’t on their own.

These 9 tips, adapted from the paper with permission, can help other reporters and researchers get their own collaborations off the ground. Such collaborations can enhance public understanding of complex, traumatic and consequential topics.

Reporters and academics typically have one-off interactions. An academic develops research, sometimes for years, on a topic they’re passionate about. The work is published in a peer-reviewed journal or as a working paper. An editor or journalist thinks the work could be useful or interesting to the local community. The journalist interviews the researcher, produces a story. The interaction ends.

If the relationship builds to a true partnership, with reporter and researcher regularly checking in and sharing ideas, it will be helpful for both parties to understand their respective institutions’ ethical guidelines. They should discuss when to talk on and off the record, whether and how they will share credit and the extent to which they can share data and other information.

2. Do the foundational work needed to foster collaboration.

It takes time and consistent communication to build mutual trust and an effective working relationship. Both reporter and researcher need to commit to accuracy, appreciate each other’s craft and put egos aside to discuss alternative or novel approaches to find answers.

3. Researchers: Get to know reporters and do your homework.

Journalists are generally well informed about what’s happening in their community or coverage area. That doesn’t mean journalists will be as informed about academic research. If researchers — particularly those working on applied topics that directly influence policy — want their work to have a positive real-world impact, they should proactively reach out to local reporters who cover the same topics.

Researchers at colleges and universities who are having trouble connecting with reporters can turn to their institution’s media relations office for help. They should take advantage of media trainings, offer their expertise to reporters and offer reporters access to research behind paywalls.

Researchers can reach out to journalists at any time — they don’t need to have specific work they want covered before contacting reporters. In fact, they’re more likely to get their work covered when it’s ready if they build relationships with reporters beforehand.

Reporters and researchers have broadly the same objective: to advance public understanding and knowledge. As Lovell and Dissell write in their paper, researchers and reporters, “share the goal of disseminating what they have learned and employ similar information gathering methods, including interviewing key subjects/stakeholders and collecting and analyzing data.”

But reporters and researchers have different ways of achieving that end. For example, reporters must ask hard questions, hold power to account and meet tight deadlines.

Applied researchers must balance maintaining objectivity with fostering relationships with practitioners in the field — for example, advocates at non-profits who work with sexual assault victims and survivors — according to contracts and data use agreements.

For a reporter-researcher partnership to be successful and enhance public knowledge, reporter and researcher need to be aware of and respect their different roles.

5. Communicate openly and often about goals, concerns, deadlines and dissemination.

Reporter-researcher partnerships can be fruitful, but there can be challenges. Reporters, for example, often work under tight deadlines. They should remember that researchers aren’t usually used to quick turnarounds and don’t use concise language. Reporters should “be patient with researchers’ jargon-y windedness,” Lovell and Dissell write.

Trust can be built over time with clear communication about how each side will use information, and any ethical concerns. They should have pragmatic conversations about deadlines, research embargoes and confidentiality agreements with subjects.

6. Take time to relax — and brainstorm.

Casual conversation can pay off. Lovell and Dissell write that some of their best ideas for research topics and journalistic angles “came out of unstructured conversations led by curiosity, which often involved meeting up for coffee or wine — a key ingredient for good journalism and valuable research.”

7. Acknowledge, and talk about, the emotional toll the work can take.

Researching and reporting on traumatic events can lead to secondary trauma — trauma that arises from engaging with victims and survivors who directly experienced trauma.

Secondary trauma can crop up at unexpected times. Lovell recalls feeling anxiety walking through a parking lot, even though there was no threat, because the experience reminded her of a rape report that began similarly.

Be kind to yourself and seek help, if needed. For Dissell and Lovell, their partnership itself served as an outlet to talk through secondary trauma.

“The main mechanism for people to deal with secondary trauma is having a mechanism for processing it,” Lovell says. “And it’s literally being able to verbalize it.”

8. Try to anticipate the unintended consequences of widespread coverage of trauma.

But know that reporting on and researching crime can be re-traumatizing for victims and survivors. For Dissell and Lovell, revealing problems with their local criminal justice system was important. But it was equally important to highlight ideas, lessons learned and solutions that might lead to measurable change.

In a 2019 special investigation for the Plain Dealer, Dissell follows the story of Sandi Fedor, a rape survivor who sought justice for herself after police dropped her case without telling her.

“The persistent problems within the city’s sex crimes unit span decades,” Dissell writes. “Sandi’s story reveals the human cost of those failings for her, the detectives assigned to work the cases and the Greater Cleveland community.”

Dissell and Lovell happened to be covering and researching a topic their respective employers were willing to pay for. From day one, they talked about writing a book together. But they haven’t had the time — or funding — to make a book happen.

“Funding would certainly go a long way to sustain such efforts,” they write.

Numerous grants for journalists that can be found via a simple web search. The NewsLab at the University of Mississippi maintains a list of fellowships and grants. The Global Investigative Journalism Network has an extensive roundup of national and international grant opportunities. The Solutions Journalism Network, the Society of Professional Journalists and Investigative Reporters and Editors also offer reporting grants, fellowships and training resources for organizations and individuals.