How to repair our shrinking social, job networks

The Delightful Overwhelm of a Pile of Undone Work Tasks 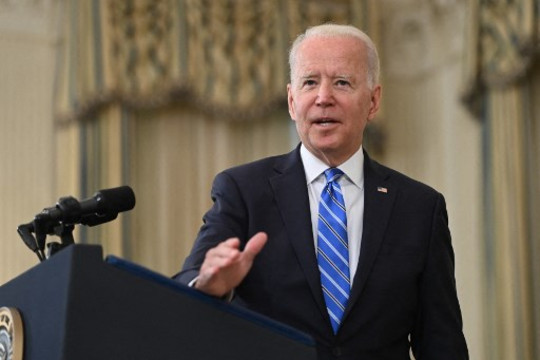 A group of U.S. news and press freedom organisation have sent joint letters to President Joseph Biden, Secretary of State Antony Blinken and Congressional leadership urging for humanitarian aid and emergency visas for Afghani who have worked with US media outlets. The International Federation of Journalists (IFJ) welcomes the move and urges other international media to lobby governments to assist journalist under threat.

The move follows the recent death of Reuters photographer Danish Siddiqui on July 16 and a rapidly deteriorating climate in Afghanistan for media workers with increasing threats against media and occupation of media outlets in the country as US troops withdraw from the country.

The letter is a call to action to the US government to assist media organisations in their attempt to assist Afghan workers to leave the country. The letter states: “Without the assistance of the U.S. Government, many of these Afghans face grievous harm and death for having done nothing more than lent their labor and skills to making certain the world knew what was going on in their country while U.S. troops were there for the past twenty years.”

While the Biden administration has committed to increasing staff to speed up the visa process for those who worked for the U.S. government and want to flee to avoid Taliban reprisals, the IFJ and international media remain concerned for the wellbeing of media which are not currently covered by this process.

The IFJ, which has raised concerns for Afghan media workers who have worked with or were directly employed by U.S. organisation, welcomes the advocacy step but says more cooperation is needed between governments and media outlets to evacuate journalists.

Thirty-three journalists were killed in Afghanistan between 2018 and 2021, the United Nations said in a report this year.

The IFJ said: “Media workers in Afghanistan are increasingly vulnerable in the current climate and international media organisations and governments have a responsibility to help protect those who brought the critical story of Afghanistan to the world. They should not be left exposed and in danger for serving that professional duty. The IFJ urges the U.S. government to listen to these calls and for other countries with media in the country to follow suit.”