Thinking of starting a local digital news site? Do it, but be aware of the pitfalls.

Why Twitter Is a Key to Your Sales and Marketing Success 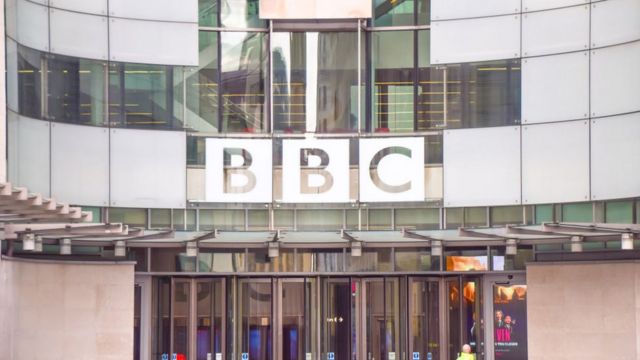 Britain said on Monday the BBC must act fast to restore trust after a damning report into how it secured a 1995 interview with Princess Diana exposed failures at the heart of the publicly funded broadcaster.

Culture Secretary Oliver Dowden said the government would not “stand idly by” after the report which concluded journalist Martin Bashir had used deceit to gain Diana’s acquiescence, and then BBC bosses later covered up his wrongdoing.

“We will not make knee-jerk reforms, but will use the mid-term charter (in 2022) to determine whether the governance and regulatory arrangements should be strengthened,” Dowden wrote in the Times on Monday.

He said “the BBC can occasionally succumb to a ‘we know best’ attitude that is detached both from the criticism and the values of all parts of the nation it serves”.

“Groupthink in any organisation results in a lack of challenge and poor decision making,” he said. “That’s why cultural change must be a focus for the Director General and new Chair on the back of the Dyson report.”

The inquiry into the 1995 interview by former senior judge John Dyson provoked widespread criticism of the broadcaster, including an unprecedented rebuke from Diana’s eldest son Prince William.

The board of the broadcaster, which is funded by a license fee paid by all TV watching households, said on Monday it would review the effectiveness of the publicly-funded broadcaster’s editorial policies and governance.

“We must not just assume that mistakes of the past cannot be repeated today – we must make sure that this is the case,” it said in a statement.

“Their work will focus on oversight of the BBC’s editorial practices and will consider in detail the robustness and independence of whistleblowing processes in editorial areas.”