Kent nuclear power station to shut after being deemed ‘beyond repair’ 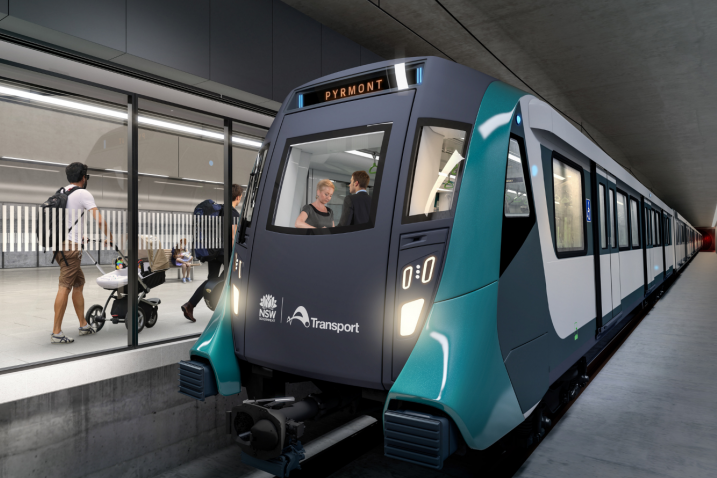 Bechtel has secured another major role on the landmark Sydney Metro project.

The latest contract win for the US engineering giant sees Bechtel assume the role of integration and delivery partner for Sydney Metro West.

It will have a target travel time of about 20 minutes between Parramatta and the Sydney CBD, linking new communities to rail services and supporting employment growth and housing supply.

It is part of the wider Sydney Metro project which is now estimated at costing £9.2bn.

“Sydney Metro West is a vital piece of infrastructure for NSW, and we are honoured to be working with the NSW Government and Sydney Metro on this transformational project,” said Scott Osborne, Bechtel’s General Manager for Asia Pacific.

“Sydney is our Infrastructure headquarters for the Asia Pacific region. This project further reinforces our commitment to infrastructure in NSW and Australia. We look forward to partnering with Sydney Metro, contractors, suppliers and the local workforce to deliver a world class rail line for the people of NSW.”