Biden Will Have ‘Wind at His Back’ for Putin Summit, Aide Says

If Democrats care about racial equity, they should make sure remote learning never happens again 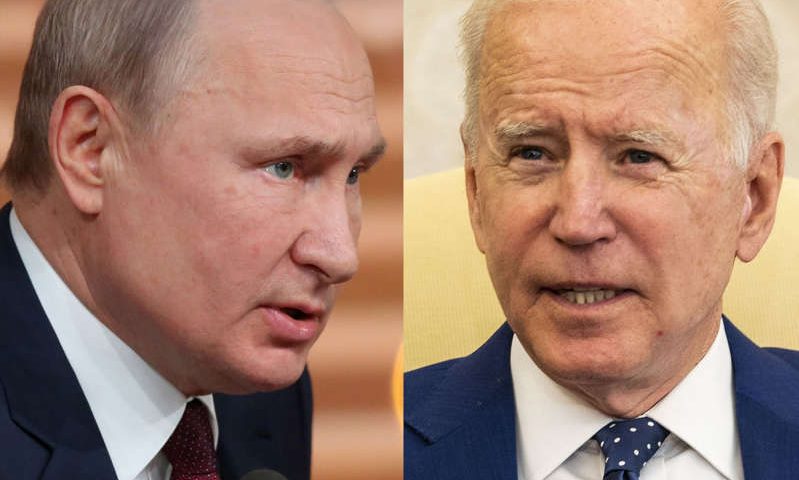 Biden will meet June 16 with Putin in Geneva, following summits with Group of Seven and NATO allies beginning Thursday, where the U.S. president plans to consult on his meeting with the Russian leader, Sullivan said.https://www.dianomi.com/smartads.epl?id=3533

Biden “will go into this meeting with the wind at his back,” Sullivan said Monday during a White House press briefing.

Biden has drawn some criticism for proposing a summit with Putin despite Moscow’s alleged interference in U.S. elections, cyberattacks on American companies and government agencies, and Russia’s hostility toward Ukraine and Putin’s political opponents.

Sullivan said the meeting isn’t a “reward” for Putin. “We regard it as a vital part of defending America’s interests and America’s values,” he said.

Meeting with Putin, he said, is the best way for Biden to determine the Kremlin’s intentions in the world. Putin “has a highly personalized style of decision-making,” he said.

Sullivan also announced that Biden had spoken with Ukrainian President Volodymyr Zelenskiy on Monday and invited him to visit the White House this summer. Biden assured Zelenskiy during the call that in his meeting with Putin, “he will stand up firmly for Ukraine’s sovereignty, territorial integrity and aspirations.”

SourceBiden Will Have ‘Wind at His Back’ for Putin Summit, Aide Says (msn.com)