Bosnian and Herzegovinian Cultural and Historical Heritage at the Sorbonne Univerisity 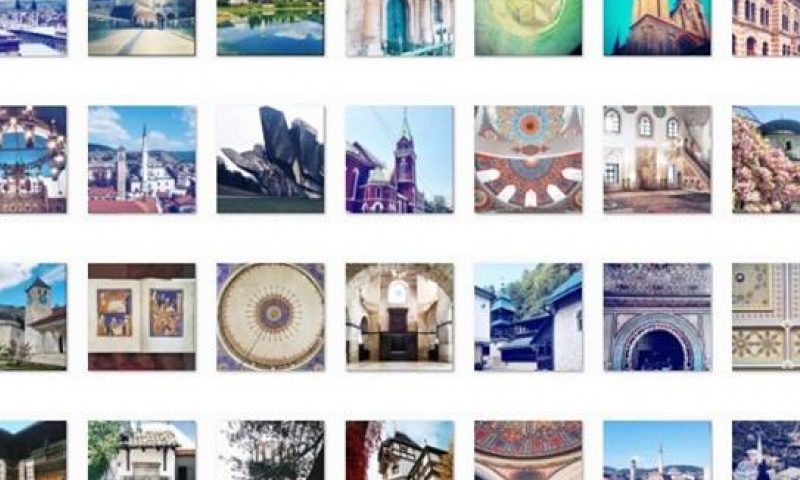 At the invitation of the INALCO institute (Institut national des langues et civilisations orientales) and the Sorbonne Paris Cité University, Professor Emina Zejnilović from the International Burch University of Sarajevo and Professor Maja Popovac and Merima Šahinagić-Isović from the University “Džemal Bijedić” in Mostar, held on Monday, 04 June, in the historic building of the INALCO Institute, lectures on the topic – Cultural and historical heritage in Bosnia and Herzegovina. The lectures were held as part of the seminar “Cultural Heritage in Bosnia and Herzegovina: historical context, cultural influences and architectural values.” The seminar was organized by the PhD student of Sorbonne Paris Cité University, Boris Trapara, M.Sc.

Professor Emina Zejnilović held a lecture on the historical development of residential architecture in Sarajevo, Professor Maja Popovac held a lecture on the development of architecture in Bosnia and Herzegovina and the cultural and historical values of one span bridges with an emphasis on the Old Bridge in Mostar and Professor Merima Šahinagić-Isović held a lecture on traditional materials in the Bosnian-Herzegovinian heritage. The lectures were attended by students, professors and scholars of the INALCO institute, the Sorbonne Paris Cité University and the architectural faculties of the École nationale supérieure d’architecture Paris – Malaquais and the École nationale supérieure d’architecture de Paris – La Villette.

The seminar was also a great opportunity for colleagues from Bosnia and Herzegovina to meet colleagues from France and start plans for future academic co-operation and student exchanges. 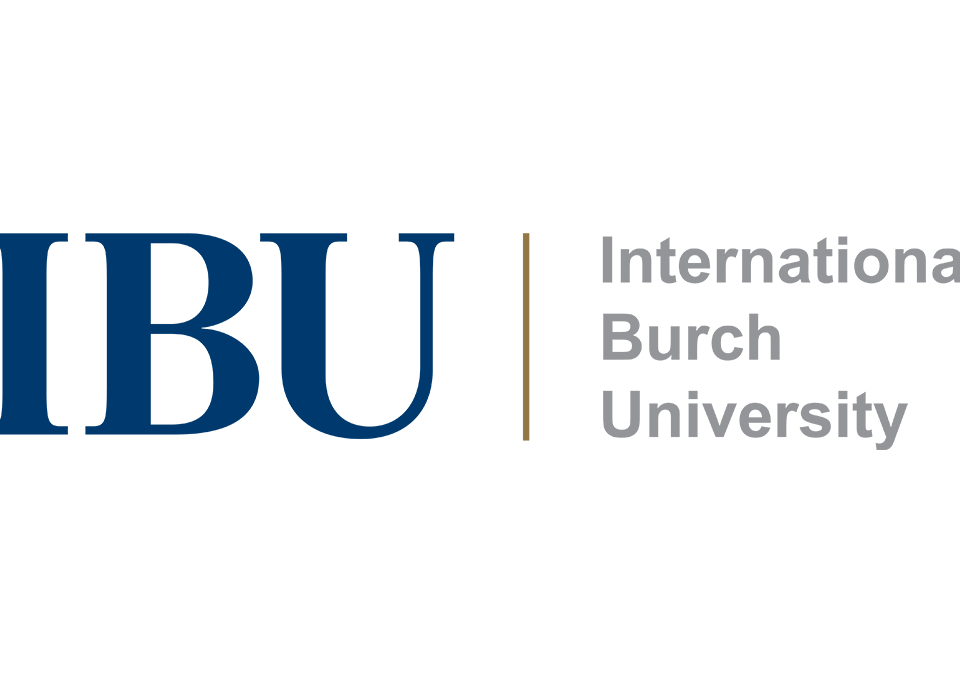