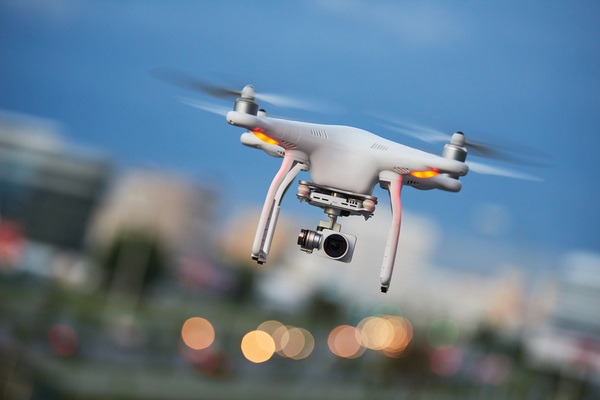 Machines could soon replace humans on some bridge inspection jobs, according to a key figure at Highways England.

Lila Tachtsi, asset management director at the roads operation and delivery body, said a “revolution” in the way artificial intelligence was used in civil engineering was “not too far away”.

“Artificial intelligence is changing significantly but it’s an evolution at the moment,” she said. “There will be a point where there will be a revolution – and that is not too far away.

“We certainly have an ambition to remove human intervention from some of these decisions – and I think we’ll get there.”

“I think the use of unmanned aerial vehicles will be increasingly prevalent moving forward,” he told delegates. “We are already using them in a variety of different places on the network.

“There are advantages to being able to see structures close up and we can gain footage and information to do modelling.”

He added that for the foreseeable future, drones would primarily help identify locations for targeted inspection to be carried out by engineers.

“Drones and technology will help pinpoint locations where you want to put a person with a hammer and a pair of ears,” she said. “One will not replace the other.”