Call for Student Mobility to University of Split, Croatia

The University of Split was officially established on 15 June 1974 when the units having already had an effect in their professional, scientific and teaching areas entered its structure. As a predominant scientific and teaching public institution in the region the University of Split has expanded during the course of the past 45 years to include eleven Faculties, one Academy of Arts and four University Departments. There are about 20,000 students enrolled in the University’s undergraduate, graduate and post-graduate programs.

The focus of the research work carried out by the University is on scientific areas with reference to disciplines characterized by natural, biomedical, cultural, historical, social, economic and other features of the region as a part of the Croatian Adriatic and the Mediterranean region as a whole. 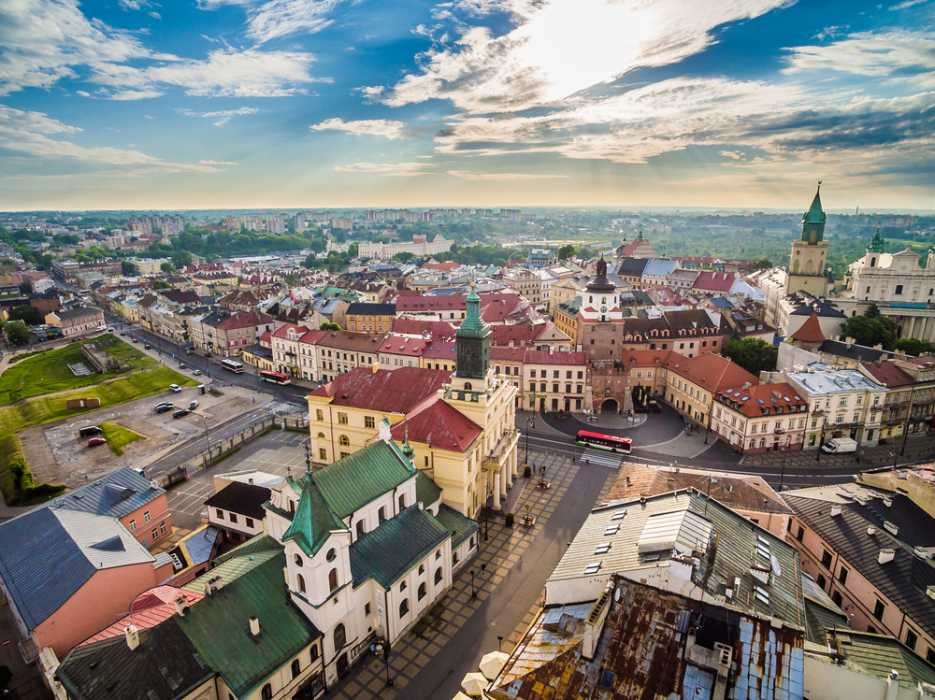