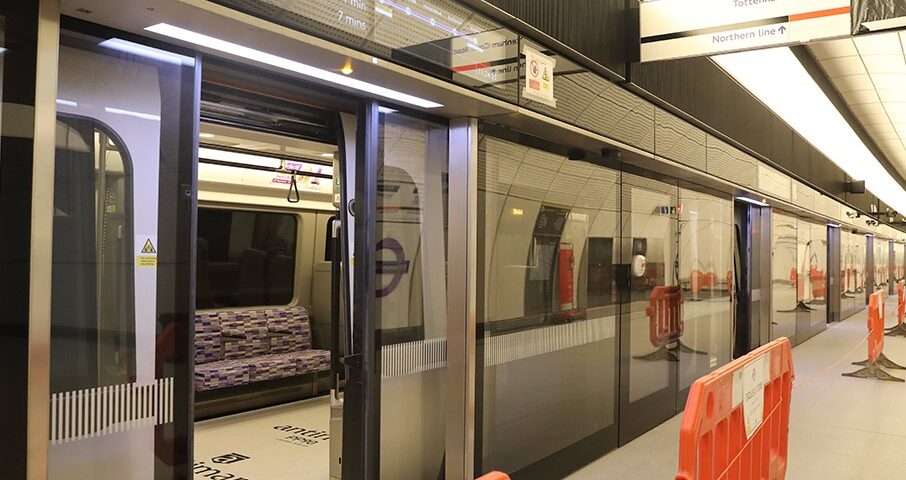 Crossrail will begin running 12 trains per hour through its tunnels this week following the successful completion of the project’s third construction blockade.

Trial running on the central section of the London railway line officially began at the start of May, with four trains per hour running through the tunnels.

This increased to eight trains per hour in June, before trial running was paused during the 18-day blockade to allow outstanding stations work to be completed.

With the blockade now over, Elizabeth line committee meeting papers describe the 12 trains per hour milestone as “a significant achievement”.

The papers add: “We will also be conducting timetable demonstrations of 24 trains per hour over the summer months and continuing to build the mileage accumulation as well as identifying any defects and bugs in the systems and software.”

The Elizabeth line service is due to run 12 trains per hour in each direction when it opens to the public. This will then increase to 24 trains per hour after the central section is opened.

Trial running involves the extensive commissioning of the railway and is seen as a major milestone for getting the line opened during the first half of 2022.

It comes after figures released ahead of this week’s committee meeting indicated that Crossrail needs to find at least £150M more in funding to finish the job.

Figures released by the National Audit Office (NAO) reveal that 19 of the 36 main works contracts have increased in value since Crossrail missed its original December 2018 opening date and the project’s cost was reset.

The June construction blockade focused on completing outstanding construction work at Bond Street and Canary Wharf stations, along with work to the routeway.

Work at the stations was pushed back to allow Crossrail to enter trial running, but in April, Crossrail project representative Jacobs raised concerns in a project report (Prep 11) about the growing list of work being deferred in order to get trial running underway.

Jacobs revealed that approximately 4,500 items of work had been pushed back on Crossrail’s stations programme until after trial running began.

In the latest publicly available report (Prep 12), Jacobs warned that outstanding work at Bond Street, Whitechapel, Paddington and Canary Wharf threatens to delay Crossrail’s programme to get the Elizabeth Line open during the first half of 2022.

Jacobs warned that “effective mitigations” will be required at the four stations to avoid a delay to entering trial operations, which involve tests and trials to demonstrate that TfL is capable of operating the railway.

Trial operations cannot begin until all nine central London stations are handed over to Transport for London. So far, Farringdon, Custom House, Tottenham Court Road, Woolwich and Liverpool Street have been handed over.

The June blockade was the third for the Crossrail project.

The first “very successful” six week blockade was implemented last summer to allow critical works to be completed and make up for time lost due to Covid-19 restrictions.

The project entered a second blockade in November so stations, tunnels and portals can be readied for the next stage of testing.