Exhibition “Hatinac. Behind the structure” opened at the Center for Contemporary Culture KRAK 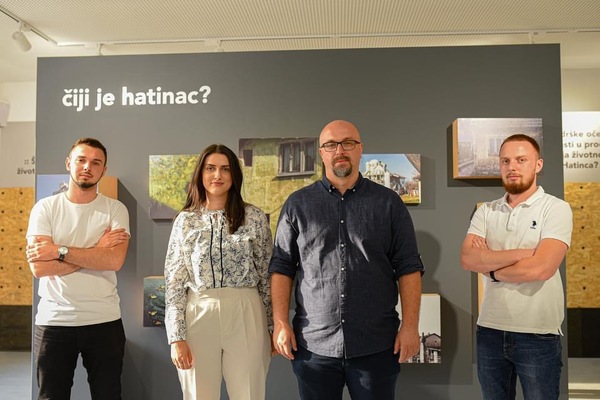 “Hatinac. Behind the structure” was a four-month workshop organized by KRAK center in partnership with the AABH (Association of Architects of BH) which questions how to bring life back to abandoned buildings of the industrial past? To what extent is it possible to articulate completely new spatial values ​​and what is the role of architects, urban planners, designers, artists but also the local population? Can social practice and the political formation of solidarity animate and encourage new forms of thinking and acting in the local community?

The desire was to launch ethnographic research with the aim of articulating new concepts of social inclusion. At the same time, local city geography serves as a thematic framework for the visualization of the new future by holding a symposium at the end of March, 2021 which included presentations from local authorities, architects, activists, artists and citizens.  Following a four-month research and working period, onFriday, June 23 the exhibition was also opened at KRAK centre featuring works from all participants. Furthermore, a publication is to be published by the end of the year.

During the architectural research phase related to the natural and built environment, the team faced certain questions in regards to whom Hatinac belongs and which “sides of interest” are involved in the decision-making processes within neighbourhood planning.  The team concluded that these decisions should be conducted under the impact of the real interests of the local community within the neighborhood. In accordance with that, they systematized the term “Behind the Structures” as an imperative to recognize the planning process hidden behind the structures of formalities which currently act without the input from the community.

To illustrate how this process will work, they created a concise and systematic manifesto, entitled “Whose Hatinac?”, which aims to redefine the role of citizens and define the conceptually the roles and values of “community” in the planning processes of environmental improvement of Hatinac. In this case, the role of the University is further harmonized with the social ideals of the existence of higher education institutions, and as such, within the manifesto Universities are planned as essential impartial mediators and partners that are expected to be on disposal of local communities, and as such they are expected to act as catalysts, compensator/surrogates in articulations and consulting of the community/s needs. 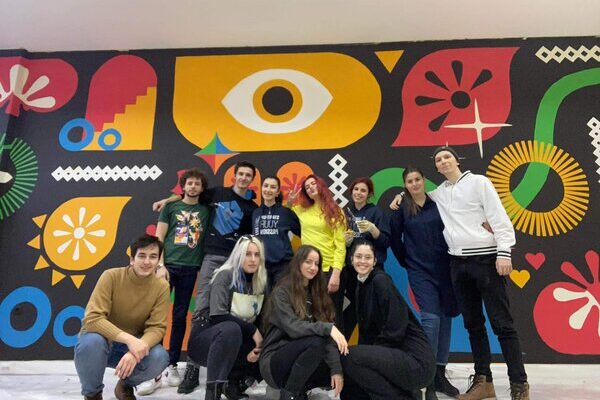 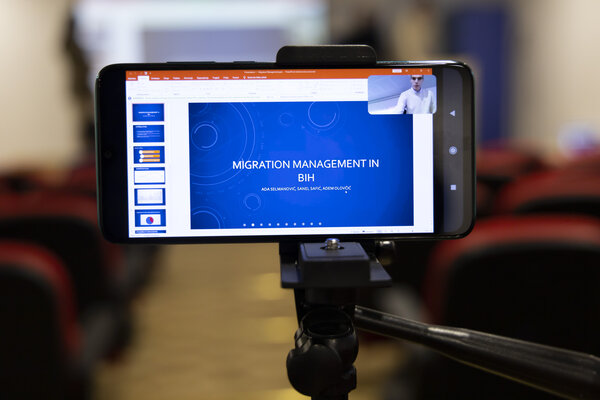