Future of Rail | Does the Williams-Shapps review signal a brave new world for rail?

Honduras opens embassy in Jerusalem, 4th country to do so

Publication of the Williams-Shapps Review heralds the start of a railways overhaul which will shape the sector for the next 30 years and beyond. But questions still remain.

The long-awaited publication of the Williams-Shapps review caused ripples in the rail industry in May . It revealed that a new company – Great British Railways (GBR) – will combine responsibility for rail infrastructure and train operations for the first time since rail privatisation in the 1990s (see box).

The rail industry has largely welcomed the change. But how exactly its impact will play out remains to be seen and this uncertainty is compounded by the continued delay in the publication of the government’s Integrated Rail Plan.

Mott MacDonald global railways and transit leader Chris Dulake sees scope for a more effective railway as a result of the review and its commitments.

“By bringing cost and revenue together in GBR, a whole system view will flag inefficiencies in current practices and opportunities to reduce costs while achieving the same outcomes. 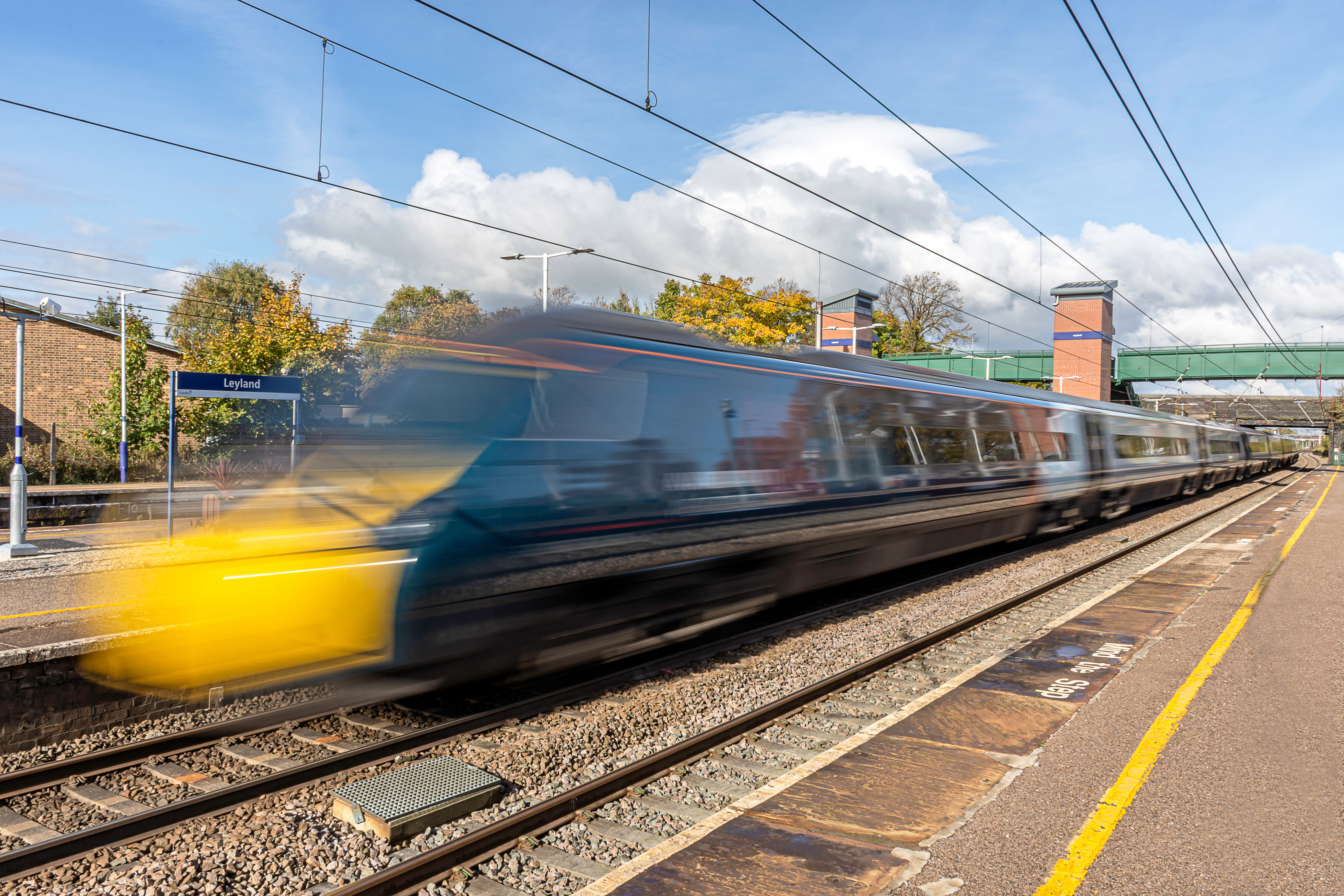 “It is anticipated that there will be savings in [2019 to 2024 rail investment period] CP6 in the order of 15% by taking a programme view of all aspects of CP6 delivery,” he says.

“I expect that future projects will look to standardise products, solutions, rolling stock types and the number of suppliers in areas to rationalise and streamline current practices.”

He adds: “To seize the opportunity and make it a success we need to ensure that private and public sectors collaborate to deliver its recommendations. Only then will we achieve the simplification, cross-industry alignment and cost efficiencies that this approach is aiming to deliver.”

An advisory group, led by Network Rail chief executive Andrew Haines, will be established to ensure the proposals to establish GBR set out in the Williams-Shapps Review are implemented. Haines will be tasked with developing plans for establishing interim arrangements drawing from across the industry and beyond, including the rail industry trade body Rail Delivery Group, government and Network Rail.

Railway Industry Association chief executive Darren Caplan has expressed concern that the restructuring could cause a hiatus in rail renewals and enhancement work. Wood adds that he does hold “some reservations about the number of long term investment decisions that remain within the Department for Transport (DfT)” with GBR only taking over some of the DfT’s rail responsibilities.

“Devolving the authority for such investments would lead to a leaner approach, with more confidence in the pipeline of work, and ultimately more cost-efficient infrastructure delivered quicker and at a lower price to the taxpayer,” he says.

“What I would like to see now is a shift that allows the DfT and Infrastructure Projects Authority to play a more active role in enabling arm’s length public bodies [like Network Rail, Highways England and the Environment Agency] to incentivise the supply chain to deliver what is needed.

“This can be achieved through early engagement with stakeholders to promote collaboration and align long-term visions. We also need to simplify governance through greater trust and relationship building between public and private stakeholders, allowing us to expedite and improve the efficiency of decision-making processes.”

For Dulake, phasing the delivery of the commitments in the review is important.

“I don’t think I would disagree with any of the commitments but there’s a logical order for delivering them that comes out of the evolving structure that GBR will have in place,” he says. “It will take at least a year or two to organise GBR to be an effective organisation so there will be a transition and [we don’t yet know] how quickly they can land those commitments. I’m sure they’ll be prioritising them as we speak.”

When it comes to projects in the pipeline, Dulake says if they are key pieces of infrastructure maintenance he would “feel secure that you’d have more money or commitment to deliver”.

For now, the industry will wait to see what the changes will look like in practice.

The rail review was originally commissioned in 2018 after the failure of the East Coast franchise, as well as serious disruption caused by timetable changes in May 2018.

It has finally been published more than 18 months later than expected, with transport secretary Grant Shapps revealed as co-author alongside British Airways boss Keith Williams who was originally put in charge of the review.

Overall, Shapps has said the changes set out are aimed at “growing the network, not shrinking it”, while Network Rail chief executive Andrew Haines said the rail sector reorganisation will help simplify the railway and remove fragmentation.

Haines added: “These changes will take time, but I am determined to get to work quickly with the industry and government.

“The pandemic has created significant challenges for the industry and that means the changes we have to make are even more urgent.”

Industry regulator Office of Rail & Road (ORR) chief executive John Larkinson also welcomed the plan, emphasising that the ORR will “continue to work closely with government and industry to facilitate reform, and reshape rail for the future”.

A key element of the review was the news that Network Rail and functions from industry trade body Rail Delivery Group and the Department for Transport (DfT) will be absorbed into Great British Railways (GBR).

Rail Industry Association (RIA) chief executive Darren Caplan has said the review gives “some certainty to the government’s plans for the railways as we emerge from the coronavirus pandemic”, adding that the RIA is heartened that it takes a long-term approach.

According to Caplan this has the potential to “smooth boom and bust and provide more certainty for rail schemes, decarbonise and digitalise the network, deliver major projects, protect and create jobs, and foster innovation and collaboration between railway partners”.

GBR is expected to deliver £1.5bn in savings a year after five years. According to the White Paper – published following the review – GBR will also play an important role in delivering decarbonisation of the whole rail network as part of its 30 year strategy.

Looking ahead, the future of Northern Powerhouse Rail (NPR) remains one of the big questions to be addressed for the industry.

In February Transport for the North (TfN) bosses agreed to delay submitting the business case for the scheme until the publication of the Integrated Rail Plan (IRP), which will set out how NPR will link up with High Speed 2 (HS2) and other major infrastructure projects.

Former TfN chief executive Barry White said that publication of the IRP will allow a greater understanding of the government’s plans for HS2 and how it might integrate with NPR. Following the decision, White added that the delay to the business case would not “necessarily delay” construction.

A final preferred route for the NPR network has, however, now been agreed. This includes plans to connect Sheffield to HS2 and on to Leeds.