Robbins: Do You Feel Unfulfilled in Your Work Life? 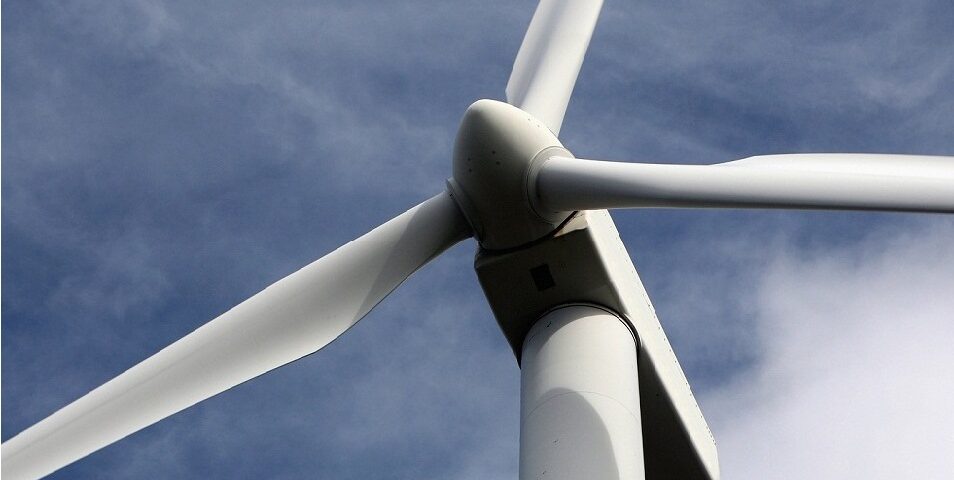 The 8,450% increase was identified in a study undertaken by energy experts at SaveOnEnergy and revealed in the run up to Global Wind Day today (15 June).

Inspired by recent EU figures showing how much electricity is produced by different countries, the experts investigated which countries have increased renewable electricity production the most between 2000 and 2018 (the most recent data).

The UK ranks ninth among the countries (full breakdown in graphic below).

Czechia ranks second, with an increase of generated electricity via wind turbines of 69,900%. Only 0.001% of all electricity produced in the Czech Republic was by wind turbines in the year 2000, but the most recent data set shows the percentage has increased by 0.7%.

In May, the energy industry called for measures to be implemented to facilitate “long-term investment” in low carbon emissions following business secretary Kwasi Kwarteng’s update on the government’s 10 Point Plan for a Green Industrial Revolution.

In his update, Kwarteng highlighted that a new wind power record had been set, with “both onshore and offshore wind turbines generating 48.5% of the electricity in Great Britain”.

Other achievements include the enshrining of the UK’s Sixth Carbon Budget in law, which includes a target to reduce greenhouse gas emissions by 78% by 2035 compared to 1990 levels.

Meanwhile, the Energy White Paper – released in December – sets out a “comprehensive strategic vision for the transformation of the energy system consistent with delivering net zero emissions by 2050”, Kwarteng said.

The paper backs an increase in offshore windfarms, further development of carbon capture and storage and the roll out of electric vehicle charging infrastructure.

In offshore wind, up to £95M of government investment has been confirmed for two new offshore wind ports – Able Marine Energy Park on the south bank of the River Humber and Teesworks Offshore Manufacturing Centre on the River Tees.

Construction will begin later this year to upgrade the two ports with new infrastructure.