Why the GOP Just Got Blown Out in a Congressional Race 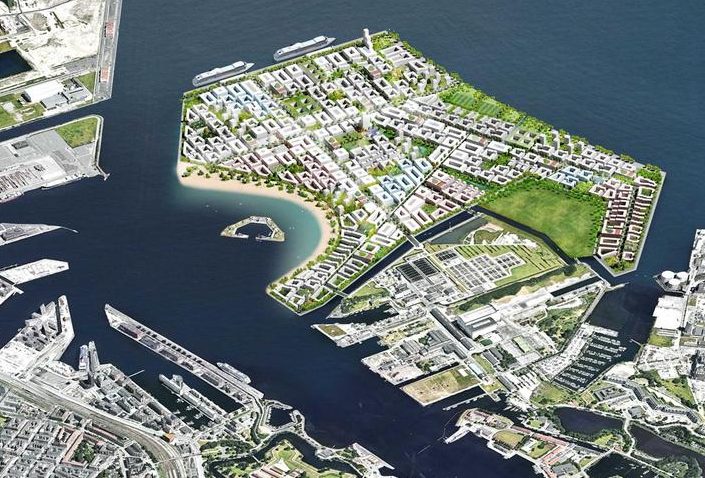 The Danish parliament has approved plans for an artificial island which will house 35,000 people and act as a flood protection barrier for Copenhagen.

The £2.31bn (20bn Danish Krone) Lynetteholmen project will measure 3km2 in size and see foundations in place by 2035 and full project complete in 2070.

Danish MP’s voted 85 to 12 in favour of the project, which was originally proposed by former prime minister Lars Loekke Ramussen in 2018.

The project however has been criticised for the impact its construction may have on natural habitats. It is estimated that 350 lorry loads per day would need to journey through Copenhagen as part of construction work.

The island will be connected to the mainland by a ring road, tunnel and new metro line and will see a dam system around its perimeter to protect the Port of Copenhagen from rising sea levels.

The new island will require 80M.t of soil to be transported to the area to create the peninsula.
Engineers Ramboll worked on the impact assessment for the island project.

According to Ramboll the purpose of Lynetteholm is to provide protection against climate changes, depot for surplus soil from construction work, area for urban development that will reduce the pressure in Copenhagen on population development and property prices, and provide financing for public infrastructure in terms of metro to the area and an eastern orbital road connecting from Nordhavn over Lynetteholm to Refshaleøen.