Half of U.S. adults are now fully vaccinated, CDC says 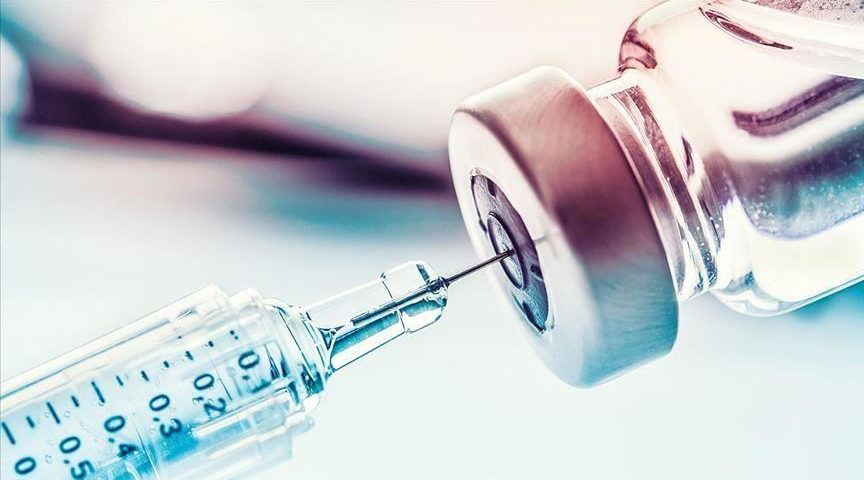 Half of adult Americans have received all of their COVID-19 vaccine doses, according to figures published Tuesday by the CDC. The figures mark what Biden administration officials are touting as a key sign of progress in the country’s immunization campaign.

“This is a major milestone in our country’s vaccination efforts. The number was 1% when we entered office January 20th,” White House senior adviser Andy Slavitt told reporters at a press briefing on Tuesday.

The milestone also comes as the nationwide nationwide pace of people receiving their first dose has slowly picked up, after plummeting to a record low last month not seen since the earliest weeks of the COVID-19 vaccination effort in January.

State and local health officials have attributed part of the recent uptick to a flood of interest from parents seeking to vaccinate their children, following federal health officials clearing Pfizer’s shots for recipients as young as 12 earlier this month.

Moderna said Tuesday that it will also seek emergency use authorization from the Food and Drug Administration to give its COVID-19 vaccine to adolescents age 12 and up, after data indicated the shot had high efficacy at preventing the illness in teens.

The inspector general for the Department of Health and Human Services also told providers this week that hospitals likely would not run afoul of federal “kickback” laws if they offered rewards for patients getting their COVID-19 vaccine.

However, the CDC’s data still shows nine states — Georgia, Idaho, Arkansas, Tennessee, West Virginia, Wyoming, Alabama, Louisiana, and Mississippi — have yet to record even a first dose for more than half of their adult residents. Nearly 40% of Americans overall have not begun even their first dose of COVID-19 vaccine, according to the data.

Vermont’s Governor Phil Scott said Tuesday that his state was one of just seven to seek excess doses left unordered by other jurisdictions. Vermont leads the country in first doses, with nearly 82% of adults with at least one shot.

Meanwhile, calls have grown for the U.S. to speed sharing its surplus of COVID-19 vaccine doses abroad. At the World Health Assembly on Monday, the World Health Organization’s director-general criticized countries that were vaccinating children and low-risk residents “at the expense of health workers and high-risk groups in other countries.”

Asked again about when the U.S. might move to share more of its unordered doses abroad, Slavitt said the Biden administration had implemented a better distribution system to “keep track of and be able to export additional vaccines to the extent that we have capacity.”

“I will say, it is our first objective and prime hope that people in this country use the doses that we have all procured, and that are clearly our path to better health and to getting back to normal. And so we are going to work with states to use every single dose possible,” he added.