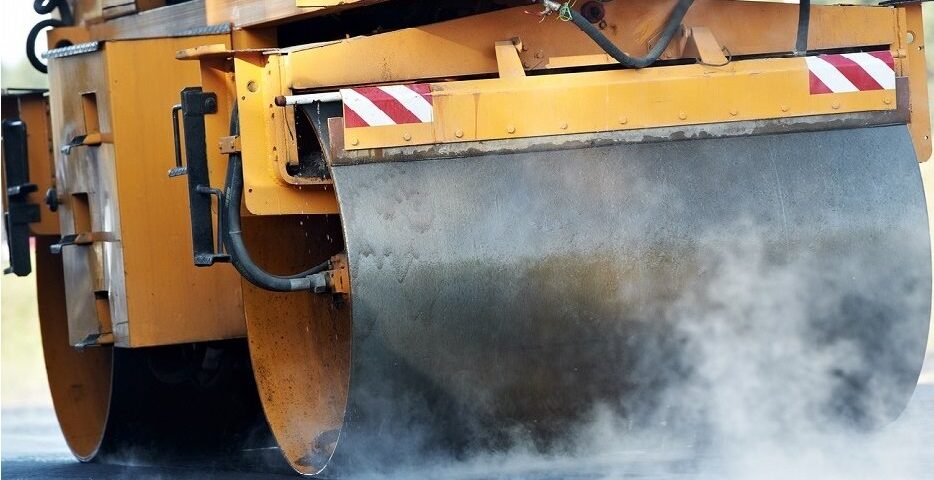 Speaking at NCE’s Future of Roads conference, Harris said that the impact on the environment has “moved from being incredibly important to being almost existential for the future of road building”.

He added that it is up to Highways England and its supply chain to innovate to ensure that roads are built in a sustainable way.

“There is no doubt that the environment around us has changed. Everyone is more focused on everything we do and the impact that has on the environment,” Harris said.

“The environment has moved from being incredibly important to almost existential for the future of road building.”

He added: “However, we will need roads both now and in the future.

Harris added that an increase in Environmental Impact Assessments  would be inevitable during the coming years.

He added that consultation process would also need to be more stringent to address environmental concerns at an early stage.

However, he conceded that “even if we do everything that we possibly can we will still face challenges [on environmental grounds]”.

The first High Court challenge, heard last week, was in relation to the planning permission granted for the Stonehenge Tunnel scheme.

That case specifically focuses on the legality of the scheme’s development consent order, granted by transport secretary Grant Shapps despite the Planning Inspectorate’s recommendation to throw out the planning application.

The second case, heard this week, focuses on the legality of the government’s second Road Investment Strategy (RIS2) as a whole.

Campaigners from Transport Action Network (TAN) claim that Shapps broke the law when approving the £27.4bn RIS2 by failing to consider its effects on the environment.

The investment plan, approved in March 2020, includes £14.7bn worth of road route upgrades between 2020 and 2025. The Lower Thames Crossing and the Stonehenge Tunnel are among the major projects which will get underway by 2025.