HS2 | Calls for two Cumbrian stations to be added to line 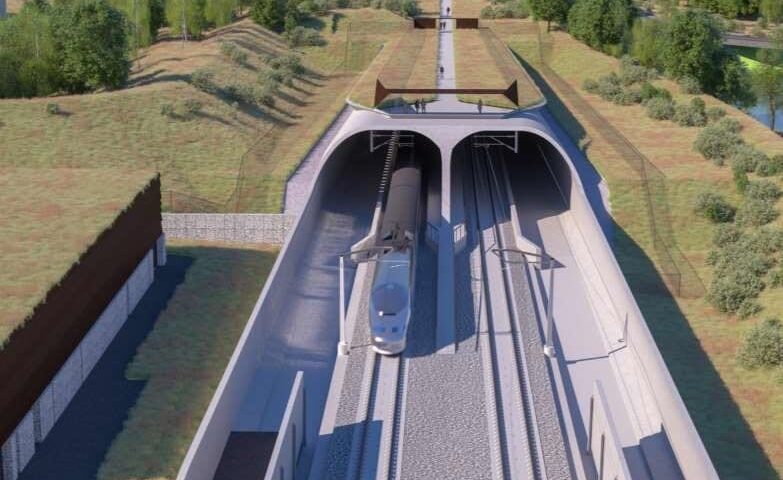 Politicians and business owners in Cumbria have called for better connections to High Speed 2 (HS2).

Under current proposals the only station in Cumbria to have a direct HS2 service will be in Carlisle.

Campaigners are urging the government to rethink this and add direct services at Oxenholme and Penrith to the route.

At the moment, the assumption is that from London Euston passengers would change at Preston for Penrith and Oxenholme.

The journey would be 1hr 56min with a change at Preston; still 39 minutes faster than available services today.

However Cumbria Chamber of Commerce managing director Suzanne Caldwell said that the Chamber will continue to make the case for HS2 services to call at Oxenholme and Penrith.

She said: “Our concern is that when these high-speed trains join the existing tracks, to continue their journey to Scotland, they won’t stop in Cumbria as they currently do and a large area of the county will lose its direct rail service to the capital.”

The HS2 railway is expected to run to Goldborne Junction in Wigan. From there it will join existing tracks to Glasgow and Edinburgh.

It is on this existing section of the railways that campaigners want to see additional stops added to the route.

MP for Westmorland and Lonsdale Tim Faren added: “I’ve long been calling for HS2 to stop at Oxenholme and Penrith.

“If the Government continue to leave both stations out of their plans for HS2, then it will serve as an almighty blow to our local hospitality and tourism economy.

“It’s also a massive insult to local people here in Cumbria who are having to foot the bill for the spiralling costs of HS2, but won’t actually get to enjoy many benefits from it.”

The Department for Transport’s dedicated HS2 minister Andrew Stephenson met with North West businesses over the weekend to hear their proposals for additional stops on the route.

The future of HS2’s northern section is expected to be clarified in the government’s long-awaited Integrated Rail Plan which is now many months late.