Israel targets 14-month state budget to be approved by November 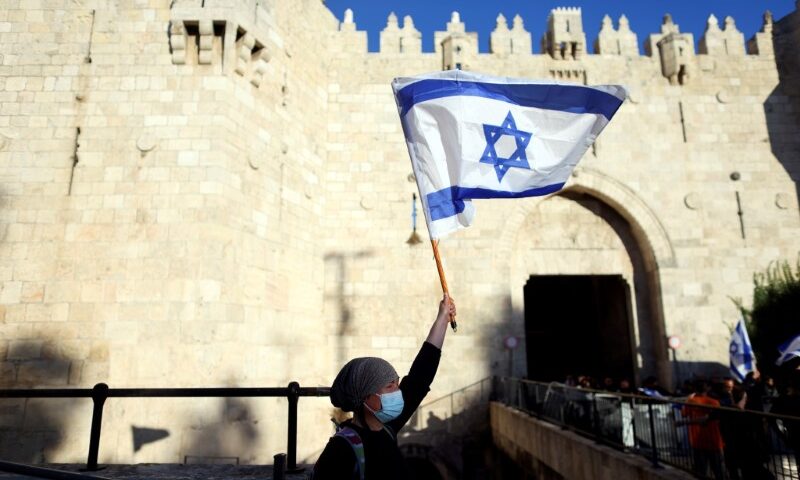 JERUSALEM, June 29 (Reuters) – Israeli Finance Minister Avigdor Lieberman said on Tuesday he is aiming for a 14-month state budget to be approved in November and that he planned to adopt international standards, such as a 15% corporate taxrate.

Lieberman, who took over the post two weeks ago, said passage of the budget, covering the last two months of 2021 and 2022, will be “very hard” given the ruling coalition’s narrow majority in parliament.

“We will pursue a very responsible state policy without cuts, without taxes, but first and foremost a responsible policy. We won’t go crazy with all the political pressures,” he said at the annual Eli Hurvitz economic conference.

Israel is still using a pro-rated version of the 2019 budget that was approved in March 2018. Two years of political stalemate and four elections culminated in the formation of a new government led by former tech executive Prime Minister Naftali Bennett this month, unseating Benjamin Netanyahu after 12 years in office.

By law, a new budget must be passed within three months but parliament plans to vote to delay final approval to 140 days. Lieberman said Jewish holidays in September, during which government offices are largely closed, will make passage difficult any time soon.

“My policy is clear – growth, employment, economic efficiency and a safety net,” he said, noting he plans to invest heavily in large infrastructure projects.

One of his first decisions has been to end jobless benefits to those on furlough up to age 45.

He called on the private sector to invest more in Israel rather than abroad and said it was important for Israel to adopt international standards.

“We saw in discussions of the G7 and G20 the desire, or the decision, to have a uniform tax on all international corporations of at least 15%. We will adopt this,” he said, adding that he favours a similar adoption of a carbon tax.Reporting by Steven Scheer and Ari Rabinovitch; Editing by Nick Macfie