Italy: Access to Information Law should not be used to override journalistic source protection

Despite the Court correctly decided that  the 2016 Decree n. 97 on Transparency (FOIA), which regulates the right of access to information (“accesso civico generalizzato”), and Law n.241/1990, which regulates access to public documents (“accesso agli atti”), should be applied to all public institutions including public broadcasters, we express our serious concerns that this right has been extended beyond administrative documents to also include journalistic material held by the public broadcaster.

The signatories of this statement believe that allowing for access to information collected by journalists as part of developing stories and programs violates the right to freedom of expression and the right of journalists to have their sources protected. Legislators and courts across Europe have consistently found that protection of journalists’ sources is essential to freedom of expression. FOIA should not be used as a means of bypassing those protections. The loophole should be closed by FOIA legislation so that any attempts to obtain documents from a journalist or disclose a source’s identity will be prevented under the law.

Report broadcast an investigation related to the alleged misuse of public funds by Lombardy region during the early stages of the pandemic and the alleged opaque relationships between the public administration and professionals in the territory hired as experts. A lawyer from Milan who was mentioned in the investigation filed a request to access documents used by the TV program under Article 22 of Law n. 241/1990 which regulates access for requesters who have a specific interest (“accesso agli atti”). The lawyer requested access on the grounds that his and his law firm’s honour and reputation had been seriously damaged and that the report was based on false facts.

The Court ordered the release of the materials requested by a lawyer from Milan. It ruled that all material used and collected by the TV program to prepare the broadcasted report is public information and, therefore, subject to access to information laws (both FOIA and Law n.241/1990). Furthermore, it decided that Report’s newsroom collected the information via specific written requests to other public bodies regarding assignments to external collaborators and, therefore, constituted public documents and not belonging to third (private) parties.

The Court focused exclusively on the public nature of the information in the documents concerned. It did not take into account that the same information also constituted journalistic material whose release might expose the sources. We also note the difference in treatment that the decision imposes between journalists working for the public broadcaster and those working for private networks. The latter might experience a different degree of protection of their sources as they wouldn’t be included in the application of FOIA norms, which could lead to discriminatory treatment.

Under Italian law, journalistic sources are poorly protected. Law 63/1969 on the journalistic profession applies only to the source’s identity (name and surname). In contrast, the European Court of Human Rights (ECtHR) has stressed the potential chilling effect that an order for disclosure of a source has on the exercise of freedom of the press, ruling that such a measure cannot be compatible with Article 10 of the European Convention of Human Rights unless it is justified by an overriding public interest. The Court has noted that orders to disclose sources potentially have a detrimental impact on the source, whose identity may be revealed, and on the newspaper or other publication against which the order is directed. The publication’s reputation may be negatively affected in the eyes of future potential sources and on members of the public, who have an interest in receiving information imparted by anonymous sources (Sanoma Uitgevers B.V. v. the Netherlands [GC], § 89; Financial Times Ltd and Others v. the United Kingdom, § 70). 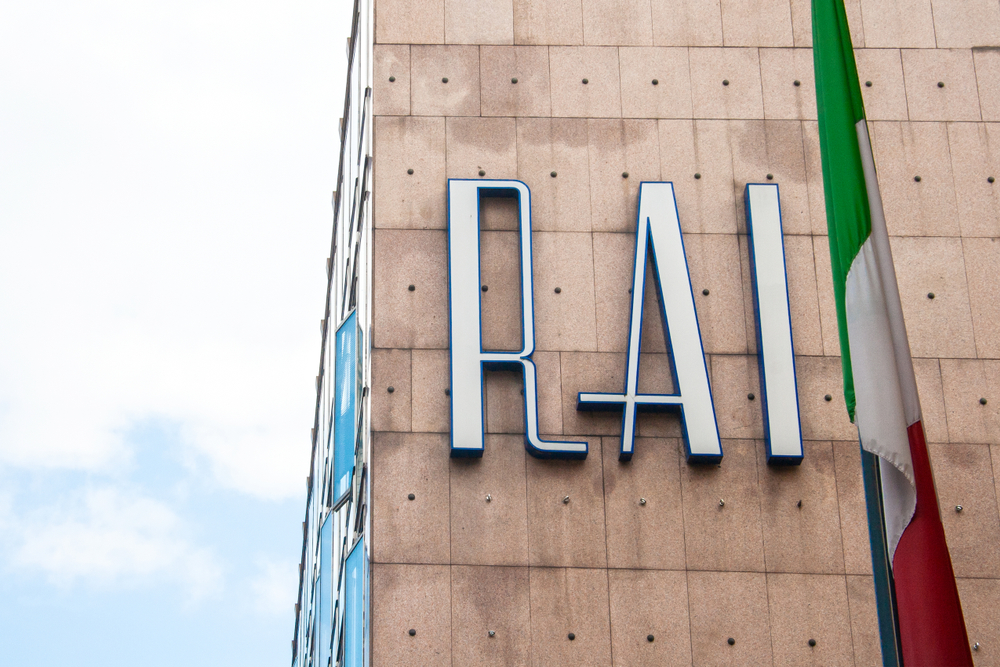 The ECtHR has broadly defined journalistic “sources” as “any person who provides information to a journalist.” Furthermore, it has found that “information identifying a source” includes, as far as they are likely to lead to the identification of a source, both “the factual circumstances of acquiring information from a source by a journalist” and “the unpublished content of the information provided by a source to a journalist” (Görmüş and Others v. Turkey, § 45; Telegraaf Media Nederland Landelijke Media B.V. Netherlands, § 86).

Other European countries have expressly recognized the problem raised by this case and placed specific exemptions for access to journalistic materials held by public media bodies. The UK Freedom of Information Act 2000 lists the British Broadcasting Corporation (“the BBC”) as a public authority; however, part VI of Schedule 1 to the Act provides that it applies only “in respect of information held for purposes other than those of journalism, art or literature”. It follows that information held by the BBC for the purpose of journalism is beyond the scope of the FOI Act.

In Ireland, the Freedom of Information Act, 1997 (Prescribed Bodies) (No.2) Regulations, 2000 excludes from its scope anything relating to the identity of the source, the gathering of information and the editing and decision-making, whether the material is broadcast or not, as well as any post-broadcast reviews.

In Bulgaria, Article 19 of the Access to Information Act was amended in 2015 to require that bodies who receive requests must strike a “balance of the principles of transparency and economic freedom, as well as of personal data protection, commercial secrecy and the secret of the sources of the mass media that wished to remain secret.”

Other countries, including Germany and Denmark, have exempted materials that are protected by professional confidentiality rules (which would apply to journalists) from their FOI laws.

Additionally, nearly all countries in Europe (including Italy) that have adopted data protection laws allowing individuals to demand information about themselves held by public and private bodies (similar to the request in the case against Report), have also specifically included a clear exemption for journalistic activities. Most notably, Article 85 of the EU General Data Protection Regulation (GDPR) states: “Member States shall by law reconcile the right to the protection of personal data pursuant to this Regulation with the right to freedom of expression and information, including processing for journalistic purposes.” Article 11 (b) of the Council of Europe Modernised Convention 108 on Data Protection states that Member States must incorporate a journalistic exemption when it is necessary for the “the protection of the data subject or the rights and fundamental freedoms of others, notably freedom of expression”.

Section 138 of the Italian Data Protection Code (adopted in 2018 to implement the GDPR) states: “The provisions concerning professional secrecy in the journalistic profession shall be left unprejudiced as related to the source of the information.” Therefore, there is currently a conflict between the protection of journalist sources under Italian FOIA and the protection granted under regional standards and the data protection law. This creates legal uncertainties and undermines the right of journalists to have their sources protected.

The signatories of this statement urge the Italian Legislature to adopt the same approach in the Freedom of Information decree and in the Law 241/1990 by excluding journalistic material used by RAI programs from its scope of application, and that the two regimes are aligned and comply with European freedom of expression standards.

Further, we invite Italian judges to apply the aforementioned regional standards to ensure FOIA protects the exercise of freedom of expression and journalistic sources.