They were hosted by representatives from HS2 Ltd and the Align JV which is made up of Sir Robert McAlpine, VolkerFitzpatrick and Bouygues.

In a LinkedIn post, Fairchild said that they had “learnt loads” that could be applied to the set up of the Lower Thames Crossing tunnelling portals.

“Myself, Matt Palmer, Shaun Pidcock, Phil Stanier went to visit the site to get an idea of the set up ready for our own tunnel construction operation on the Lower Thames Crossing programme.

“We had a brilliant time expertly hosted by Lisa Lewis and Tom Hough. We learnt loads about the tunnelling operation and the overall set up of the site.

“It was very impressive and there is a lot that we can take away in readiness.”

He added: “As we were walking out we spied a lone poppy, fighting to hold on amongst the hard core and all the construction machinery. A nice reminder that nature was here before us and it will be here long after all of the machinery has disappeared.” 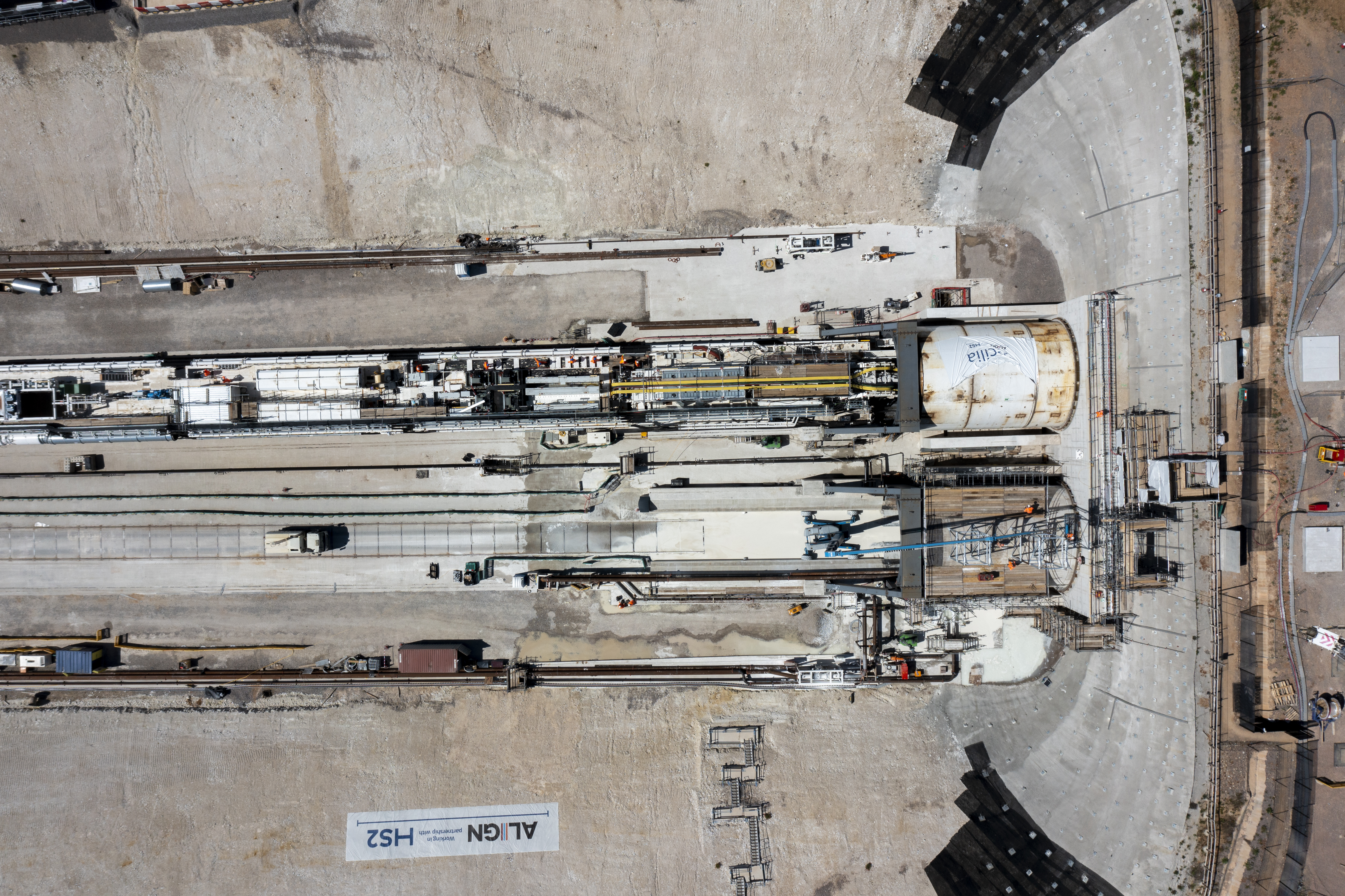 HS2 launched the second of two 170m long tunnel boring machines at the site earlier this week. The two machines will dig twin 16km-long tunnels beneath the Chilterns.

The Lower Thames Crossing team has recently launched a new consultation round after pulling its plans at the back end of last year due to environmental and construction concerns raised by the Planning Inspectorate.

A new planning application for the scheme to connect Essex and Kent is now expected to be submit by the end of the year.