Italy: Access to Information Law should not be used to override journalistic source protection 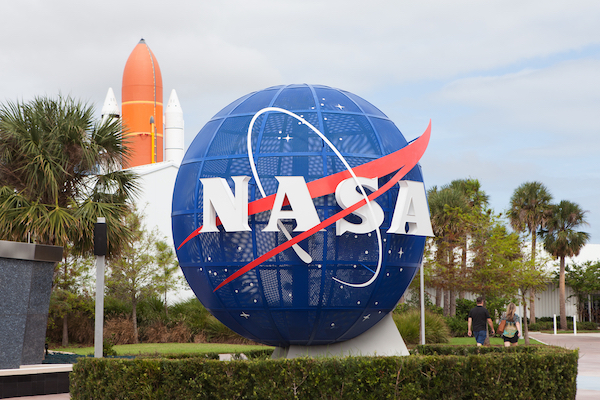 NASA is making many of its computational software programs available to the public for download. In a statement released this week, NASA Administrator Bill Nelson said that it is releasing over 800 pieces of software, created to aid operations both on Earth and to the Moon and Mars.

“The good news is this technology is available to the public for free. The software suited for satellites, astronauts, engineers, and scientists as it is applied and adapted across industries and businesses is a testament to the extensive value NASA brings to the United States – and the world,” Nelson said.

According toZDNet, one of the most used software programs is the TetrUSS, which researchers at NASA created to help reduce aircraft emissions through computational fluid dynamics that minimize drag. It’s now one of NASA’s most downloaded programs, and is being used across the world in the production of planes, trains, cars, boats, and buildings.

Alongside TetrUSS and WorldWind are additional programs that can calculate a solar power system’s size and power requirements, and code that can analyze solar aircraft concepts. These programs will undoubtedly play an important role in the development of better climate-conscious engineering feats.

Other software programs available include system testing programs, aeronautics, data and image processing, autonomous systems, and much more. The software programs will also be continuously updated in the repository.

For more information on NASA’s of software programs, the team will be holding a virtual event on July 13 to further expound on the repository and answer the public’s questions.