Problem projects lead to another big loss for Amey 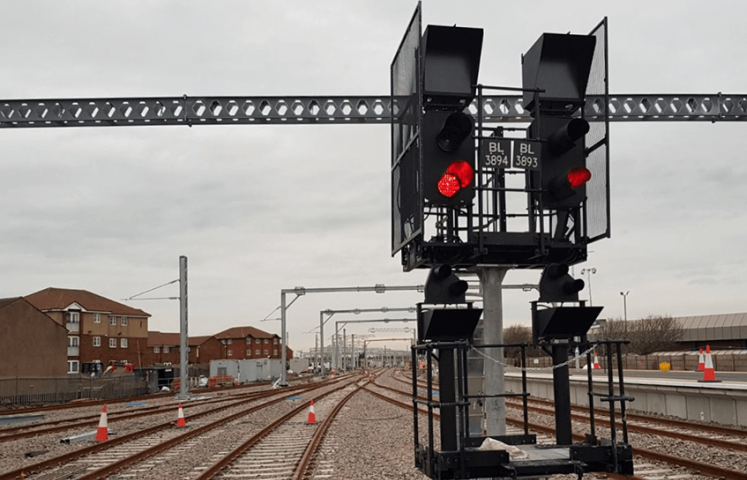 Network Rail bosses are not expecting to receive any additional funding from the recently-formed UK Infrastructure Bank.

Board minutes from March, but just made publicly available, reveal that Network Rail is not expecting to receive any direct funding from the bank.

However, the minutes add that “funds may be available to local authorities” which could aid Network Rail projects.

Chancellor Rishi Sunak revealed the formation of the UK infrastructure Bank in his Budget announcement in the Autumn.

Located in Leeds, the bank will invest across the UK in public and private projects with an initial capitalisation of £12bn.

Network Rail finances have been hit by the Covid-19 pandemic. As previously reported Network Rail has already spent 70% of its allocated risk funding for Control Period 6 (CP6), which runs from 2019 to 2024.

In its annual report, the Office or Rail and Road (ORR) revealed that Network Rail has spent £1.9bn of its £2.7bn CP6 risk funding allocation during the last two years, leaving it with just £0.8bn to cover the next three years. The increased use of its risk funding is largely due to the impact of Covid-19.

Network Rail has also seen £1bn shaved off its enhancements pipeline during the last year, as the government sought to save money following Covid-19 associated losses.

In board minutes from October 2020, Network Rail bosses discussed a number of “scenarios […] to mitigate the effects of Covid-19” after recording a £96M financial underperformance driven by overspend on renewals combined with lower than expected revenue.

Despite this, board minutes from March conclude that “financial performance had improved slightly” […] partly due to benign weather and restrictions to 2019/20 performance related payments”.

The minutes add: “This had been offset by reduced property income and increased operational expenditure due to the pandemic.

“It was likely that Network Rail’s accounts for 2020/21 would show a profit before tax. However, that was simply a reflection of grant funding.”