Mexico’s Green Party Is Not So Green 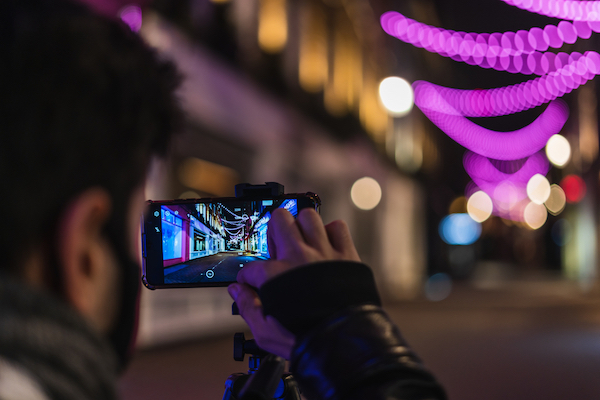 With the way spies are being portrayed in blockbusters, it would naturally be a dream of many to become one—but that’s only if you know what you are doing. As it turns out, though, there are far more James Bonds out there than you might have ever imagined, and the even more surprising bit is that they are unwitting ones.

According to a Wall Street Journal investigation cited by PetaPixel, a San Francisco-based app named Premise has been hosting assignments to take photos and fill out surveys meant to aid US military or government work, while users are under the simple belief that they can “make money by taking photos.”

The micro gig platform has reportedly amassed about 600,000 users from 43 countries, most especially from countries in the Middle East, as of 2019. Members are given five missions a day—including snapping pictures of ATMs, supermarkets, money-exchange shops, hospitals, and places of worship in their areas—for US$0.05 to US$0.10, with more time-consuming tasks offering higher payouts.

As reported by the WSJ, Premise previously described itself as a channel to gather global development data for governments and NGOs, but it has since begun serving as a surveillance tool and a middleman for US government security services. The news outlet has also obtained federal records detailing that Premise has earned at least US$5 million from military contracts “with the Air Force and the Army and as a subcontractor to other defense entities” since 2017.

However, the WSJ noted that about half of Premise’s clients are private businesses gathering market information, such as crowdsourced intel about their competitors and potential work locations. Aside from gathering crowdsourced intelligence, the app collects metadata from users, such as their location and phone model, and sells it to clients.