International Food Festival at the IBU Faculty of Education and Humanities

The seventh issue of our amazing Courier magazine is out!

Pop-up Sarajevo is an international student graphic design and visual communications festival that is held annually in Sarajevo. The festival was established in 2014 by the Department of graphic design of the Sarajevo Academy of Fine arts. The festival features workshops, lectures, PechaKucha Nights and exhibitions.

Every one of them had their own unique way in presenting the lecture, leaving a great impression on the students who could learn about their journeys and how they came where they are today. They also presented many projects they worked on, for clients or personal projects, and they talked about what is it like being a part of design world.

Jasmina Pinjić, second year student of Graphic Design and Multimedia at IBU, was one of the 10 people to attend UNICEF workshop with Slavomir Stojanović. This year the students had a challenge to design a poster for the slogan: “a child is a child”. The workshop had two parts. First day, the students have developed their sketches and potential designs. Second day, the sketches and designs were made in a digital form. After the workshop, the works have been presented as an exhibition that was organized by UNICEF.

Fatima Hujdur attended the PechaKucha nights. “I enjoyed Pecha Kucha nights. It was great opportunity to be inspired by other people’s work and creativity! These nights are getting better every time and I am glad that I participated and spent some quality time there with cool people!”, she said.

Our students were motivated and inspired by the festival, being around the experienced and successful designers who they hope to become one day as well. 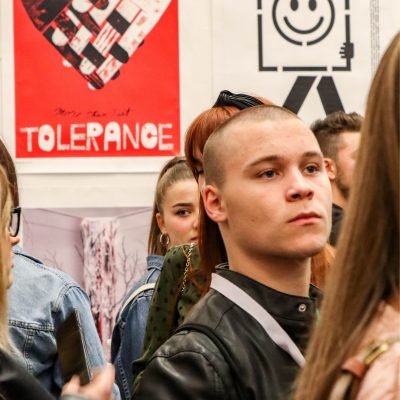 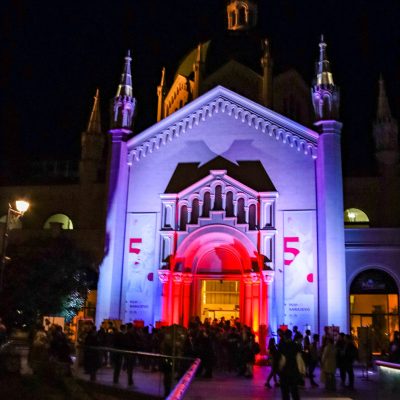 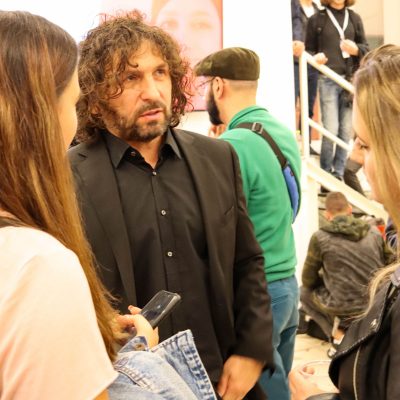 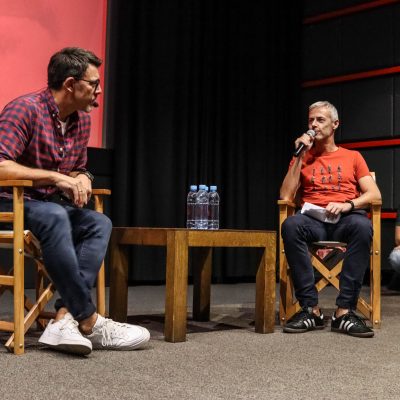 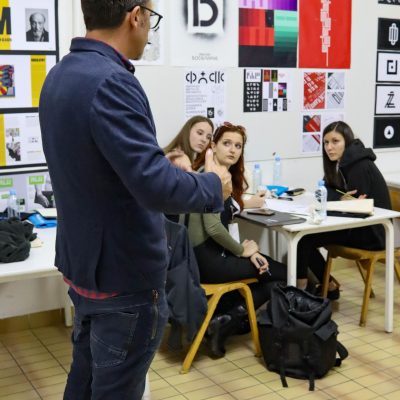 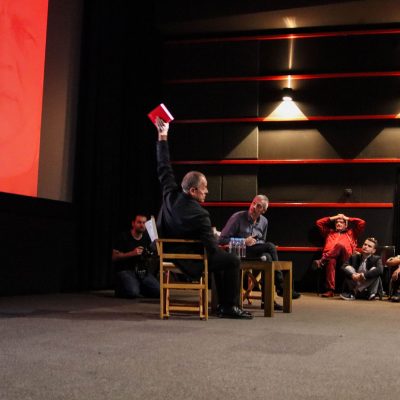 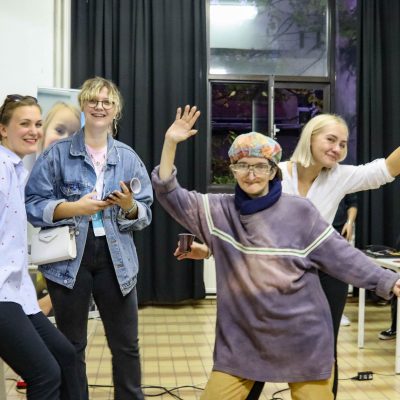 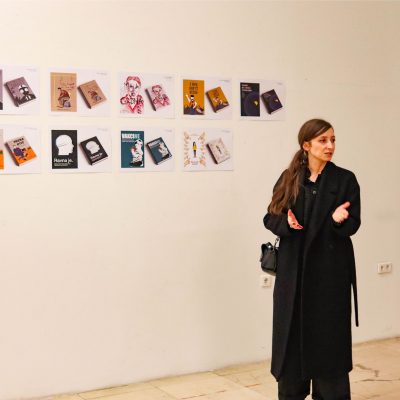 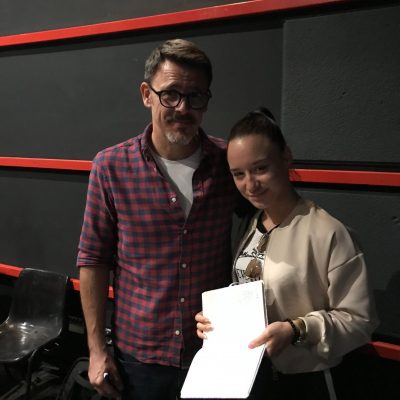 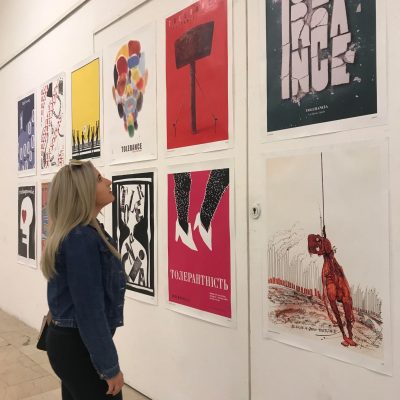 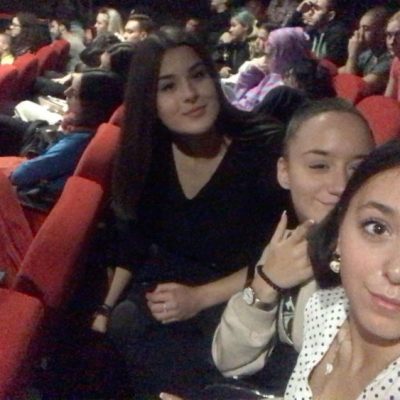