Problem projects lead to another big loss for Amey

Crossrail ramps up trial running to eight trains per hour 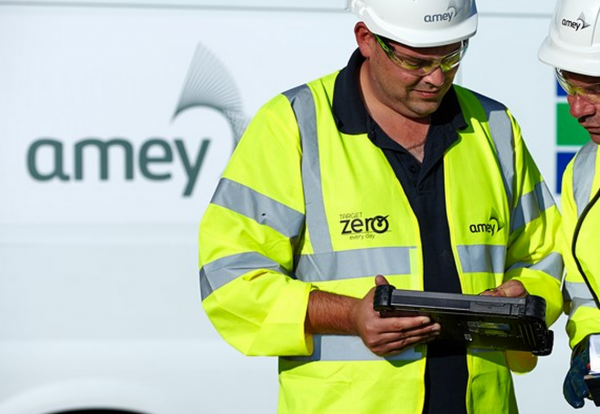 Amey has attributed the majority of its losses to £62.9M worth of provisions made on problematic projects. More than £49M was set aside to cover costs expected on energy-from-waste schemes in Milton Keynes and the Isle of Wight.

It also made a £10M provision for future losses on its Sheffield Council highways PFI contract.

Excluding provisions, Amey recorded a loss of £29.4M, with the pandemic blamed for the additional downturn.

Over the year, group revenue on continuing operations dropped 6% to £2.14bn. To support the business, parent company Ferrovial has agreed to inject further investment converting £112M in debt into equity.

Before the pandemic, Ferrovial had been seeking to offload Amey following a series of financial blows, including major losses on its Birmingham highways PFI contract.

However, it is understood that Ferrovial is no longer looking for a buyer due to market conditions as a result of the pandemic.