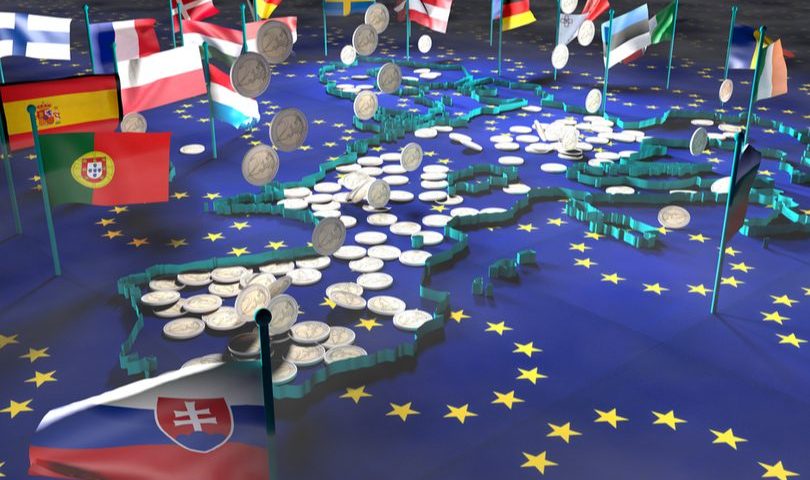 The concept of subsidiarity has gained prominence as an organising principle for systems of multi-level governance (MLG). It captures the process by which political authority is allocated to the lowest practical level. In the European context, supranational institutions shall only take measures, if a ‘proposed action cannot be sufficiently achieved by the Member States, either at central level or at regional and local level’ (European Union 2012). Given the lack of a formal EU constitution or a centralised EU government, subsidiarity appears as an ideal method of mediating between the concerns of various actors at different levels of the European polity. As Davies (2006, 64) points out, ‘what could be more liberal than allowing the Member States to do anything that is not forbidden?’. In addition, Article 5 (3) of the Treaty on European Union (TEU) places the burden of proof regarding the advantages of a centralised approach firmly on the EU (Craig 2012). Indeed, ‘the Union shall act only if and in so far as the objectives of the proposed action cannot be sufficiently achieved by the Member States’ (European Union 2012, 18).

However, there are inherent flaws within the legal capacity of subsidiarity to govern effectively. Impartiality, for example, in respecting the interests of higher and lower tiers of the EU system could only be assured if there were ’no conflict between the objectives of the various levels’ (Davies 2006, 78). As the principle impacts on core responsibilities of the state as well as of EU institutions, it will not suffice to achieve a compromise between diverging interests at different decision-making levels. To this end, it would also require the implementation of closely related legal concepts such as proportionality; or acceptance of the top-tiered, ultimate authority of the European Court of Justice. As Scharpf (2010, 230) points out: ‘European law has no language to describe and no scales to compare the normative weights of the national and European concerns at stake’.

Therefore, the mediation effects and organisational merits of the legal subsidiarity concept are strongly contested. From the angle of political theory, subsidiarity is better understood as a general guiding principle to examine and design complex systems of MLG. Accordingly, this chapter does not interpret subsidiarity as a strict legal doctrine, but as an organising principle which underpins key aspects of the MLG approach. To make this point, this chapter explores the case of Export and Investment Promotion Agencies (EIPAs) and, thus, offers new insights into a key component of German and European trade policy. More specifically, it focuses on how normative subsidiarity mechanisms shape MLG in practice without following the legal prescriptions of Article 5 (3) TEU.

The complexity of governance arrangements

EIPAs are a new and understudied phenomenon from the perspective of European governance. Given the diversity of such agencies within as well as across states, the multitude of actors involved does challenge standard comparisons. Traditionally, investment promotion activities have been associated with embassies, consulates, and national delegations to trade fairs. More generally, the design and implementation of foreign economic policy was considered the responsibility of sovereign institutions. For national governments, trying to attract foreign direct investment (FDI), this meant the creation of a favourable domestic regulatory environment and direct negotiations with foreign counterparts.

In turn, export promotion policy was driven by producer initiatives through chambers of commerce, trade associations and guilds, including services such as export advice, export credit insurance and marketing support. Yet, due to economic globalisation, the dividing line between state services and private sector provision has been blurred. Most states now experience the pressure to increase their global competitiveness if they want to attract foreign capital. In addition, sub-state regions seek new ways of accessing international markets and try to develop their local economies apart from national or supranational policy measures.