If Democrats care about racial equity, they should make sure remote learning never happens again 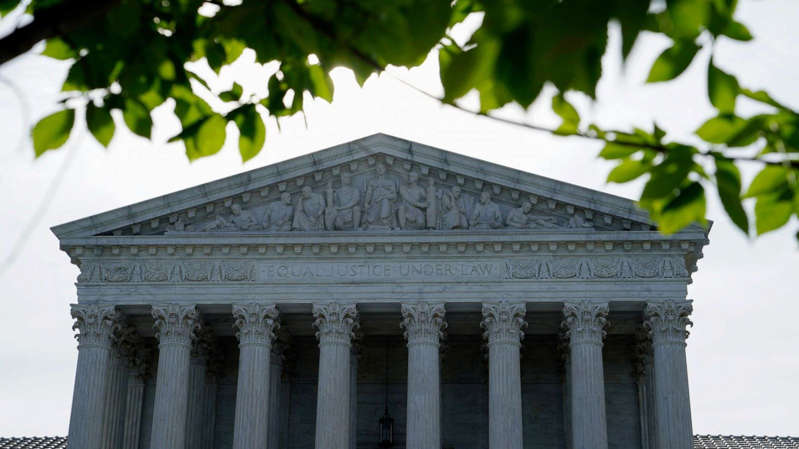 The decision is a setback for thousands of U.S. residents who are temporarily protected from deportation because of unsafe conditions in their home countries and now want to remain permanently in the U.S.

“The question here is whether the conferral of TPS enables him to obtain LPR [Legal Permanent Residency] status despite his unlawful entry. We hold that it does not,” Justice Elena Kagan wrote in the opinion.MORE: What you need to know about Temporary Protected Status

Federal law allows some nonimmigrants to seek an adjustment of their legal status in the U.S. provided that they have been “admitted” to the country. Kagan explained that TPS — a designation conferred by the State Department because of humanitarian or security conditions in a country — is not itself admission.

“An ‘admission’ is defined as ‘the lawful entry of the alien into the United States after inspection and authorization by an immigration officer,'” she wrote. “The TPS program gives foreign nationals nonimmigrant status, but it does not admit them.”

The case was brought by Jose Santos Sanchez, a Salvadoran immigrant who entered the U.S. illegally in 1993 but was later protected under TPS in 2001. He applied for a green card in 2014 but was deemed ineligible.

The Supreme Court’s ruling means that decision will stand.

There are an estimated 320,000 foreign nationals currently living in the U.S. and protected by TPS, according to the Congressional Research Service. The immigrants hail from 10 countries: El Salvador, Haiti, Honduras, Nepal, Nicaragua, Somalia, South Sudan, Sudan, Syria, and Yemen.

Many of those, especially from Central America, were not lawfully admitted to the U.S., according to immigration advocates. If and when TPS status is revoked, they will be expected to return to their home countries or face possible deportation.