Switzerland, Neutral for Centuries, Just Picked the F-35 as Its Next Fighter Jet - International Burch University

Switzerland, Neutral for Centuries, Just Picked the F-35 as Its Next Fighter Jet 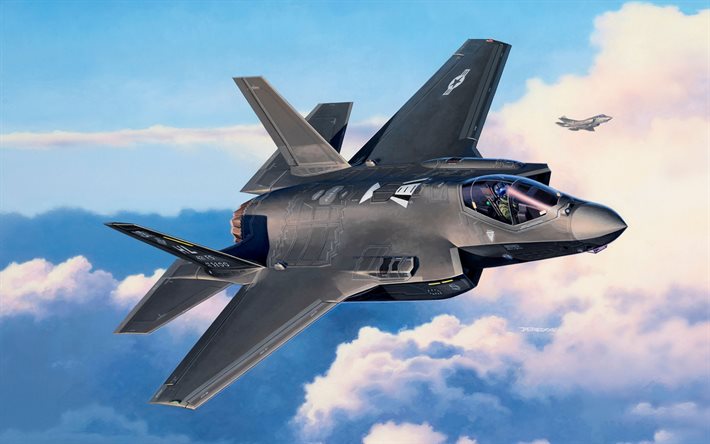 After years of internal debate, Switzerland has finally chosen a new fighter jet that will serve well into the 21st century.

The country, which has been neutral since 1515 and last fought a war before the invention of the airplane, will replace its aging F/A-18 Hornet fighters with the F-35A Joint Strike Fighters. The F-35 triumphed over three other competitors, including the Eurofighter, Rafale, and Super Hornet.

✈ You love badass planes. So do we. Let’s nerd out over them together.

The Swiss Federal Council picked the F-35A, the conventional takeoff and landing version of the F-35. Lockheed Martin will deliver 36 F-35A fighters to replace 25 F/A-18C Hornet and 29 F-5E Tiger II fighters. Switzerland’s fighter fleet is fairly obsolete by modern standards: the Hornets are at least 30 years old, while the Tiger IIs are pushing 40.

Despite its long-standing neutrality, Swiss policy has been to maintain a strong defense, but even now, the country has no conceivable enemies. In 2014, voters rejected a plan to buy new Swedish Gripen fighters.

A lack of enemies bred a certain complacency. In 2014, a hijacker seized an Ethiopian Airlines jetliner and forced it to land at Geneva International Airport. However, Italian and French fighters had to escort the aircraft because it was hijacked in the early morning, and the Swiss Air Force flew only during normal office hours during the week. (It resumed resumed 24/7 flight status in 2020 and can now launch at least two armed Hornet fighters on 15 minutes’ warning.)

In 2020, Switzerland held another referendum on whether or not to even bother buying new fighter jets. This time, the resolution passed by a slim margin of 9,000 votes, with over 3 million votes counted. Had it failed, Switzerland would have effectively allowed its fighter fleet to fly into oblivion, only the second western country after New Zealand to abolish its fighter force.

The Swiss government explained its decision, saying the F-35 provided “the highest overall benefit at the lowest overall cost.” Switzerland’s F-35 package will include “a sustainment solution tailored to Swiss autonomy requirements,” according to Lockheed Martin, the aircraft’s manufacturer.

That could mean Switzerland will operate separately from the global F-35 enterprise, which pools much of the logistics and maintenance work for the aircraft. Swiss neutrality might not allow it to participate in such programs if any of the other participants were at war.

In addition, “Swiss industry will have the opportunity to participate in research and development, production, and sustainment opportunities” for the F-35, Lockheed Martin said.

The F-35 beat out the Eurofighter Typhoon, a fighter jet built by a consortium of countries including the U.K., Spain, Germany, and Italy; the French Rafale fighter; and the F/A-18E/F Super Hornet, another American fighter. Switzerland is the 15th country to select the F-35 fighter, with other recent adopters including Poland and South Korea.