Tesla aspires to become a robotics firm in Artificial Intelligence

What do Frida Kahlo and Oprah Winfrey have in common with successful women?

Can skepticism and curiosity get along? Benjamin Franklin shows they can coexist 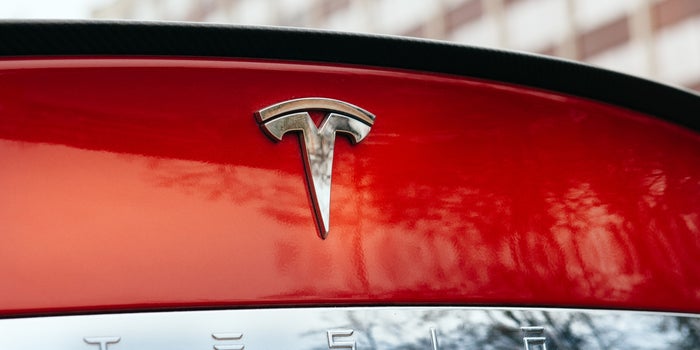 Tesla CEO Elon Musk recently announced that the company is no longer just a manufacturer of electric cars, but that they are currently dabbling in artificial intelligence with the development of one of the strongest hardware and software AI teams in the world.

“The software that existed to solve the problem of autonomous driving was really quite primitive, so we built a team from scratch and have been developing what we believe is probably the most advanced artificial intelligence in the real world,” revealed the Tech leader to analysts during the call to release Tesla’s financial status for the first quarter of 2021.

It is worth mentioning that days ago the US company published its seventh consecutive quarterly balance with solid earnings . From January to March 2021, it achieved an income of 10,380 million dollars , which represents an increase of 74% more than the first quarter of the previous year.

Similarly, it declared a record quarterly profit in its history with 438 million dollars .

During the report, the company disclosed that it sold 10% of its Bitcoinfor a value of 272 million dollars during this last quarter . From this sum they have obtained profits of approximately 101 million dollars .

For his part, Zack Kirkhorn , Tesla’s CFO, said that Bitcoin is a long-term bet for the company: “we believe in the long-term value of Bitcoin and we will keep it that way.”

It should be noted that Tesla was one of the first companies to announce that it was going to accept Bitcoins as a means of payment , and such was the impact that the news generated that Elon Musk’s own statements moved several times, up and down, the price of the most popular of cryptocurrencies.

But picking up on Tesla’s foray into the world of artificial intelligence, we should note that Musk has for some time promoted the idea that investors see the firm not only as a carmaker and an energy company, but as a group of startups .

And it is that the South African tycoon has been betting and investing in artificial intelligence companies for years . An example of this is OpenAI , a company he founded in 2015 together with Sam Altman , Ilya Sutskever , Greg Brockman and Wojciech Zaremba .

OpenAI emerged with the objective of investigating and democratizing access to General Artificial Intelligence . Originally, it was a non-profit organization. However, in 2020, it became a company and partnered with Microsoft in order to achieve new advances, both in the field of language with GPT-3 models, and in the field of robotics and computer vision.

Additionally, the company continues to work on the Dojo , a supercomputer for training Tesla’s autonomous AI. Musk has previously claimed that Tesla’s Dojo supercomputer will be capable of performing an exaFLOP , a quintillion (1018) of floating point operations per second, or 1,000 petaFLOPS , making it one of the most powerful computers in the world. It will be optimized to train neural networks and will be made available to other companies.

According to The Economist , if Elon Musk manages to mix cars, artificial intelligence, software and energy, his market will be extraordinarily broad . And, as Musk himself recently stated, Tesla will become better known as a robotics firm in Artificial Intelligence .