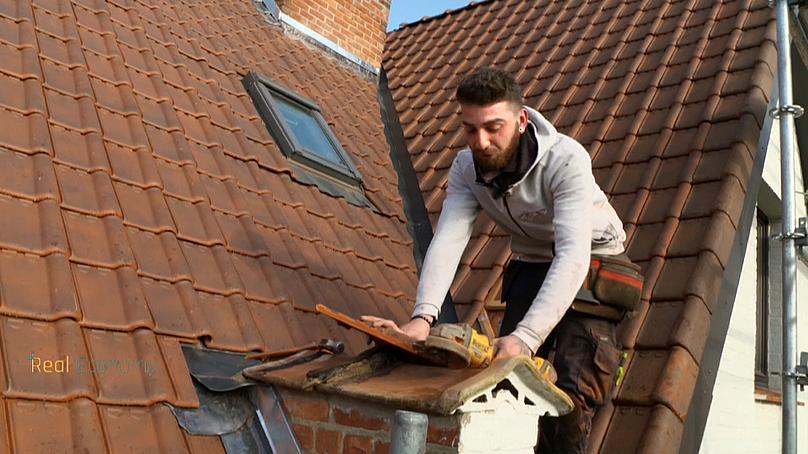 As Europe’s economy shrinks following the outbreak of the Coronavirus pandemic, youth unemployment is on the rise. There are now 3.1 million young people aged 15-24 unable to find a job.

The number of NEETS (not in education, employment, or training) aged 15-29 ,which includes those not actively looking for work, is at 9.6 million.

EU Commissioner for Employment and Social Rights, Nicolas Schmit, says they are determined to prevent the same impact on young people that followed the financial crisis.

“We are just coming out of a period where we had a lost generation due to the financial and then an economic crisis” he says, adding “We have to prevent the new lost generation.” 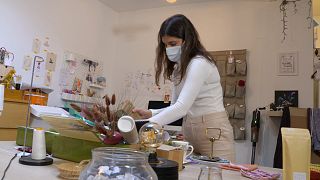 Tremplin is a program in the Brussels region, funded by the European Social Fund. The Fund has a budget of € 18 million, over 7 years and 10,000 18-25 year-olds have benefited from.

25-year-old Baggio used to be an electrician. But now he has completed training with Tremplin to become a roofer. He is on a youth-employment contract and hopes that this new profession will increase his income. He says he is confident he’ll find work, as roofing is a job that’s in demand in his region.

On top of Baggio’s new positive employment prospects, he also enjoys the work. He told us that “it’s really meticulous and frankly pleasant work to do”.

19-year-old Gamze is another person who has thrived under the Tremplin programme. She is currently doing an internship in a shop which she got after training for 4 months. She tells us that she graduated from secondary school last year and didn’t really know what to do. It caused her a lot of anxiety.