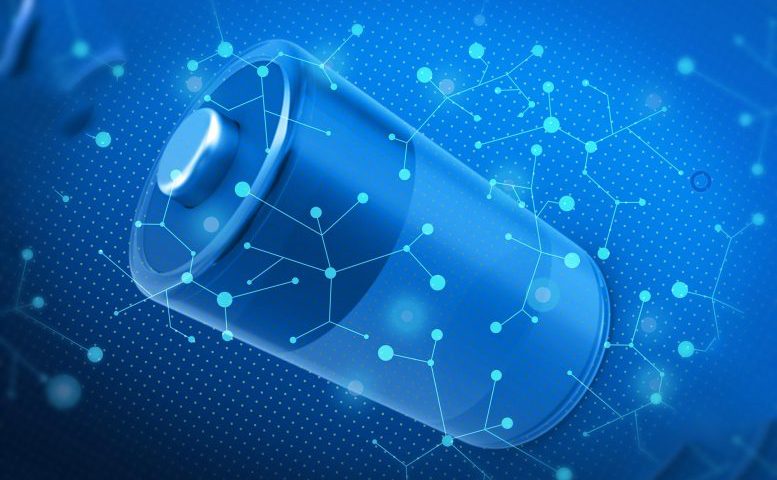 Engineers at Harvard have developed a solid-state lithium-ion battery that charges up fast and charges and discharges many times without degrading much. In an EV such a battery should charge in 10 to 20 minutes and last for the lifetime of the vehicle.

Right now the laboratory prototype is the size of a coin. In an EV it would have to be about the size of a rather thick textbook.

“Scaling up to EVs is not a trivial problem—there are many engineering aspects we’ll have to figure out later,” Xin Li, associate professor of material, tells IEEE Spectrum. Li and his colleagues at Harvard’s John A. Paulson School of Engineering and Applied Science described their work in Nature.

Even so, Li says, there has already been a good deal of interest in commercializing the technology. He wouldn’t name companies, but he did indicate that the interested parties were in the automotive sector.

Like any solid-state design, the cells use a ceramic electrolyte instead of the organic liquids seen in today’s Li-ion batteries. This step greatly reduces the risk of fire.

What’s new here is a sandwich-like layering of different materials meant to choke off the growth of lithium-metal filaments. Such dendrites, as they are called, tend to get longer with each cycle of charging and discharging, and if one of them finally reaches from the anode to the cathode it will short out the battery. The heat can then ignite first the cell itself and then a neighboring cell, setting off a cascade that is known as a thermal runaway.

By alternating layers of more and less stable solid electrolytes, the Harvard researches are able to make sure that any incipient dendrite gets nipped in the bud. When the seed of any would-be dendrite penetrates one of the less stable layers it causes localized decomposition, which cuts off further growth. Li compares the design to the plastic sleeve that anchors a screw.

“Drill the hole in the drywall, drive your screw through that anchor, and when you feel the tension, the screw is tightly fixed,” he says. “We designed the chemistry of the layer so that the dendrite is like the screw—when it meets the electrolyte there will be a chemical reaction that generates a local stress field, like an anchor does to a screw.”

Because of this blocking maneuver dendrites never get big enough to cause a short circuit, to vacuum up much lithium or to disrupt the ceramic electrolyte. The battery thus retains its integrity even after extended use.

The engineers were able to use this power to ditch graphite, today’s standard material for anodes because of its anti-dendritic properties. Instead they make their anodes out of lithium metal, which they describe in the Nature paper as the holy grail because of its high current density. That’s the most current in a given area that a battery can handle over many charge/discharge cycles without forming dendrites.

“We can cycle 10,000 cycles at a current density of close to 10 milliamps per square centimeter,” Li says. He calls that ultrahigh, and indeed, studies of lithium-ion battery degradation have found that failure comes quickly as you ramp up from 1 to 3 milliamps/square cm.

How long will it be before we see this thing in a car? “Depends on who you ask,” Li says with a laugh. “Battery companies say one thing, automakers say another thing. My guess is five to 10 years.”