Celebrating Creativity and Marking the End of the Semester

A Celebration of Spring by the Faculty of Education and Humanities Two Amazing Plays Hosted at International Burch University by the English Department in Collaboration with the Second Gymnasium Sarajevo.

On March 27, 2019, at the premises of the Burch campus, Department of English Language and Literature hosted two plays in which two different drama clubs performed pieces that left the audience amazed and wondering about some of the most important questions of our existence. The first one, titled “5 Characters in Search of an Exit” and performed by the English Department’s T-Club, is revolving around 5 different characters: a ballerina, tramp, cowboy, clown, and an army major, trapped in a box and, motivated by the late-comer, the major, trying to find an exit out of the paradox. The second piece, titled “Things I Want to Say but Never Will”, was performed by members of the Second Gymnasium’s drama club.

The intriguing play is the result of an anonymous survey of the school’s students, who spoke up about stereotypes and taboos, answering to the question of what they would want to say, but would never dare to, and their responses are what the script is based on. The play, crucial for our understanding of today’s youth, was created and directed by Ida Avdibegović, the English teacher. This time, the group performed only a teaser of the play soon to be premiered at the Sarajevo War Theater. 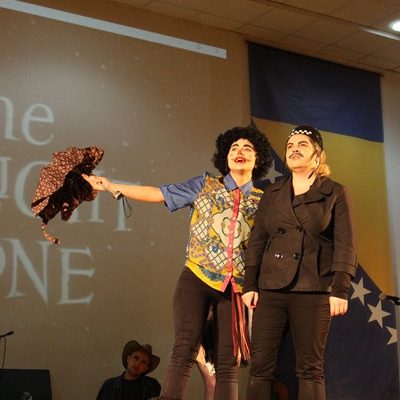 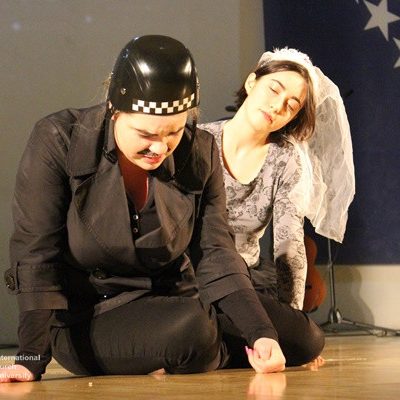 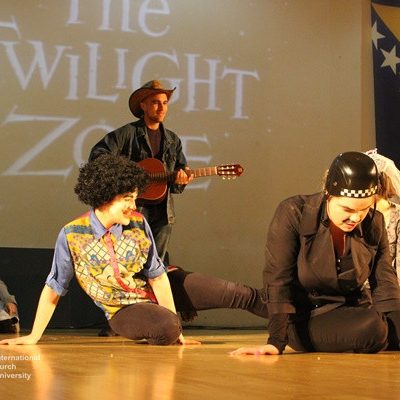 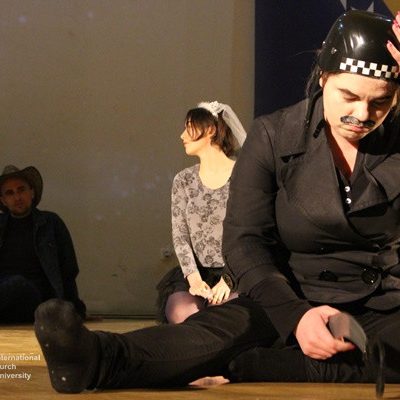 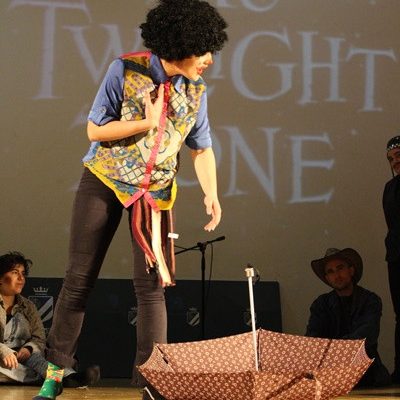 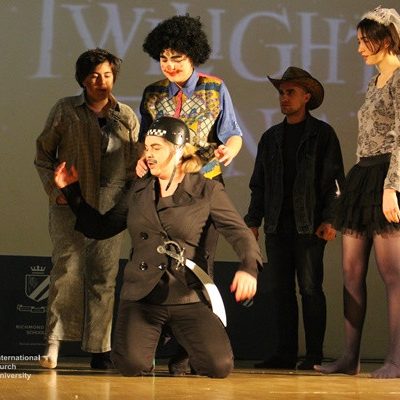 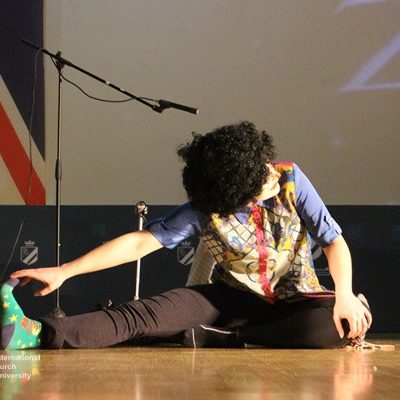 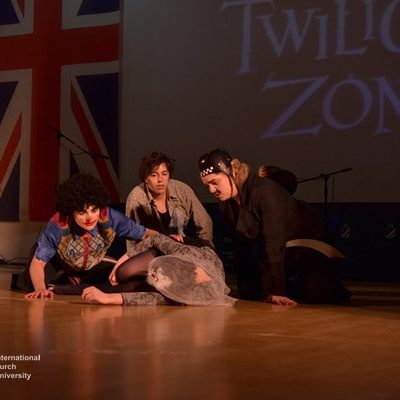 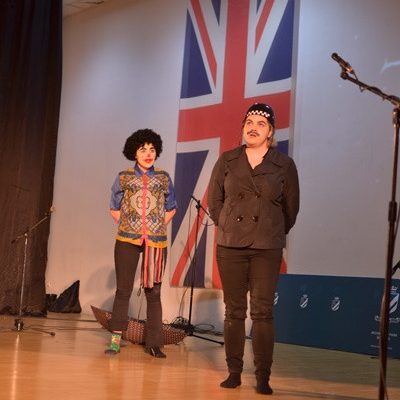 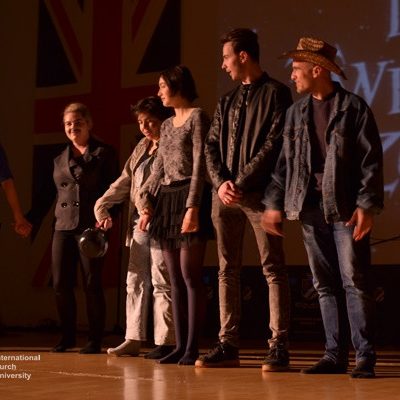 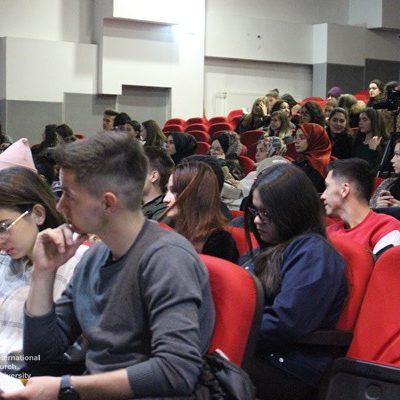 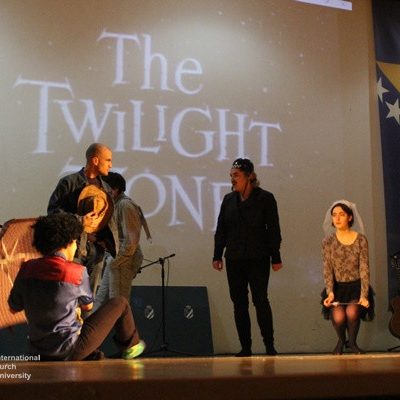 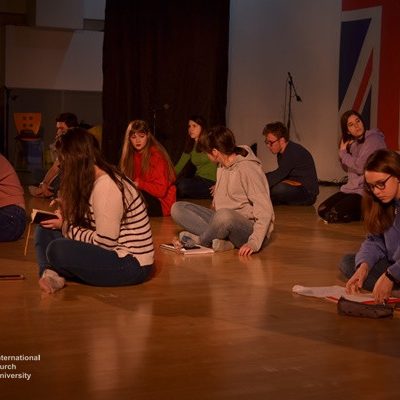 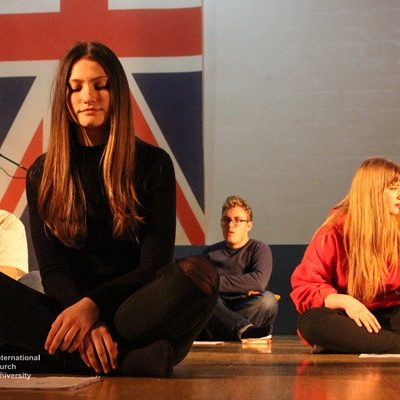 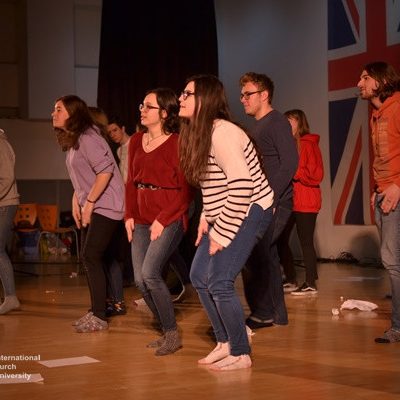 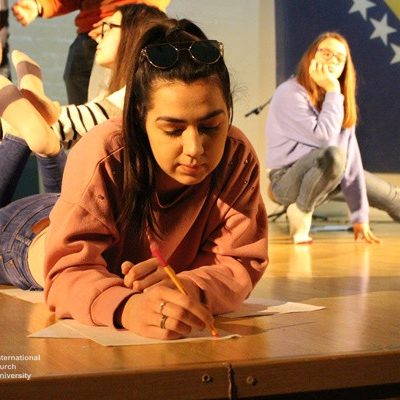 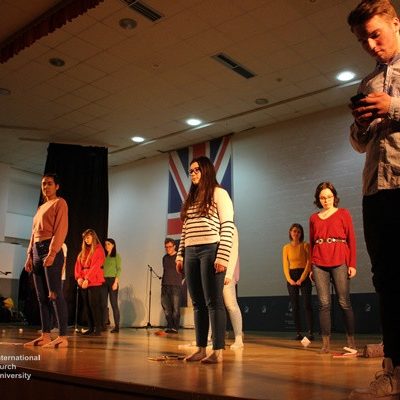 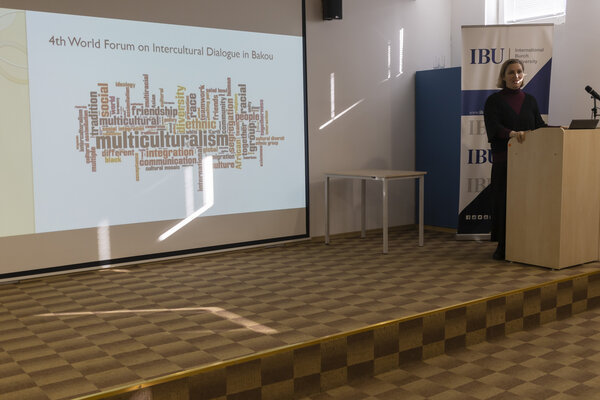