Updated rail enhancements pipeline to be published in ‘coming days’, what can we expect? - International Burch University

Future of Rail | Does the Williams-Shapps review signal a brave new world for rail? 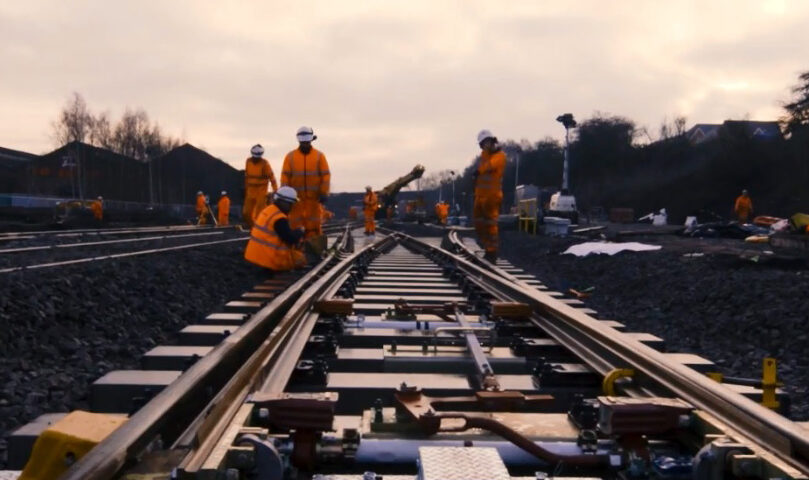 Network Rail chief executive Andrew Haines has revealed that he is expecting an updated Rail Enhancements Pipeline to be unveiled in the coming days.

The rail industry has been calling for an updated project pipeline to be published since the Department for Transport (DfT) announced £1bn would be cut from the enhancements pot in December 2020.

Speaking at a press round table event, Haines confirmed that Network Rail has been working closely with the DfT over the past six months or so to find the £1bn saving.

He said that while a lot of money would be saved through adjusting plans and using new technology, some schemes will inevitably be delayed after being reassessed for a post-Covid world.

Haines said that schemes likely to be mothballed include work on the Brighton Main Line as well as Western Rail Access to Heathrow.

“I’m led to believe that the pipeline will be published very soon, in the coming days in fact”, Haines said.

“As part of the process we have reassessed the schemes alongside the DfT. Savings will be made from a number of areas, such as changing site access requirements and making the most of technology enhancements.”

He added: “Some schemes will inevitably be changed or delayed due to the impact Covid has had on them.

“Western access to Heathrow for example will not go ahead as early as previously thought as that relies on part funding from the airport which is clearly not forthcoming now because of the impact Covid has had on its finances.

“Likewise work on schemes such as the Brighton Main Line will be pushed back as the benefits from it won’t be felt for a long period of time.”

When first unveiled in 2019, the pipeline included 58 proposed enhancement projects. The DfT had pledged to update the pipeline on a yearly basis but it has now been more than 18 months since it did so.

One billion pounds was shaved off of this investment pot in December as a result of cost-cutting measures due to Covid-19. In September Network Rail System Operator managing director Paul McMahon told a Westminster Policy Forum that schemes in the pipeline were being reassessed to see if they were still “justified” in light of the pandemic-driven fall in passenger numbers.

Following the budget cut, rail groups including the Railway Industry Association (RIA) and Rail Delivery Group warned the government about the dangers of delaying or cancelling schemes due to Covid-19.

Speaking in December, RIA chief executive Darren Caplan said: “Rail enhancements are essential in ensuring our rail network is fit for the future, improving reliability, connectivity, customer experience and helping to reduce carbon emissions. Taking our foot off the pedal now on rail investment will not help for when passengers return following the coronavirus pandemic.”