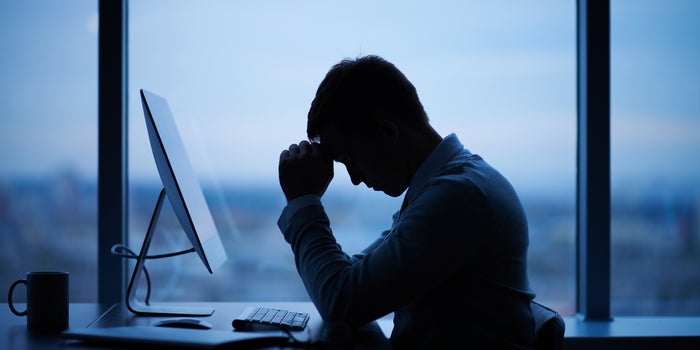 In a survey of more than 1.6 million people from 162 countries, researchers from Singapore and the U.S. concluded that, although those with higher incomes were likely to feel more confident and less timid than low-income earners, members of the former group weren’t exactly more loving.

“Having more money doesn’t necessarily make a person more compassionate and grateful, and greater wealth may not contribute to building a more caring and tolerant society,” lead researcher Eddie Tong, an associate professor of psychology at the National University of Singapore, told the APA.

The report further reveals that high earners often had more positive “self-regard emotions,” such as pride and determination. Those with lower incomes, on other hand, experienced the exact opposite, with emotions ranging from sadness to shame.

In essence, having more money appears to have a positive impact on one’s “emotional well-being”  — as Tong pointed out — but there is no consistent link between income level and how people feel about each other. The professor also added that his team’s findings were correlational, making it difficult to prove whether higher income actually leads to positive emotions, or if there is simply a connection between them.

And despite the fact that there may be some truth behind money’s impact on happiness, at least one 2010 study from Princeton University asserts that more money doesn’t necessarily equate to more happiness — especially once you start making over $75,000. According to the report’s authors, having a high income might positively influence how you feel about your overall life trajectory, but it has little control over how you perceive your day-to-day.